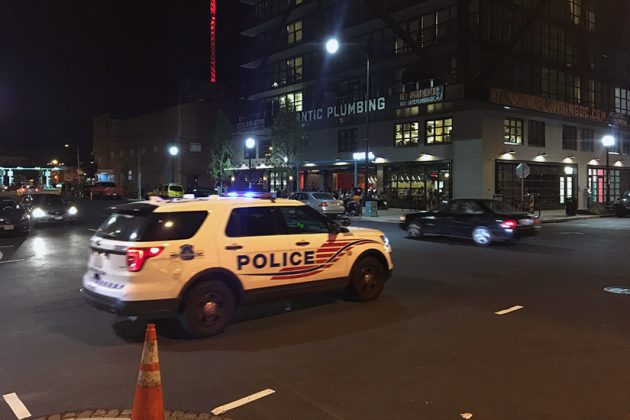 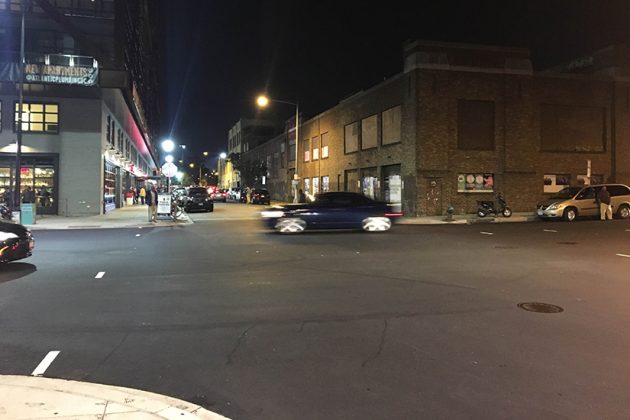 An increasingly busy intersection near the Atlantic Plumbing development is slated to get some extra traffic control measures soon.

DDOT has plans to install two additional stop signs at the intersection of V and 8th streets NW, making it a four-way stop, the agency said in a notice of intent letter.

The intersection currently has stop signs on 8th Street but not on V Street. Though a two-way stop seemed to have worked there in the past, recent openings of popular restaurants like Hazel and Tasty Burger have increased vehicle and foot traffic in the area, leading to confusion and even some collisions.

“It is a horrendously busy intersection now,” said ANC 1B commissioner Mark Ranslem during the commission’s monthly meeting last night. “It’s long overdue that four-way stops go in that place.”

The commission last night voted unanimously to support the installation of the stop signs.

more stories
Previous
POLL: Do You Back Developer’s Latest Plan for Adams Morgan Site?
Next
Robbers With Gun Strike in Bloomingdale