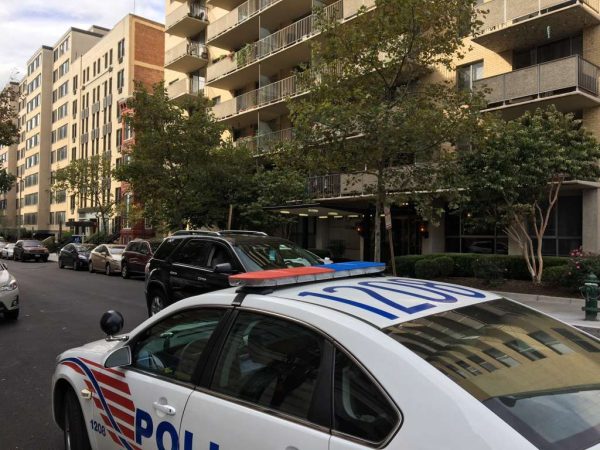 more stories
Previous
Late-Night Cheesesteak Shop Near 14th and U Goes Quiet
Next
What to Expect Around Town This Weekend (Oct. 8-9)