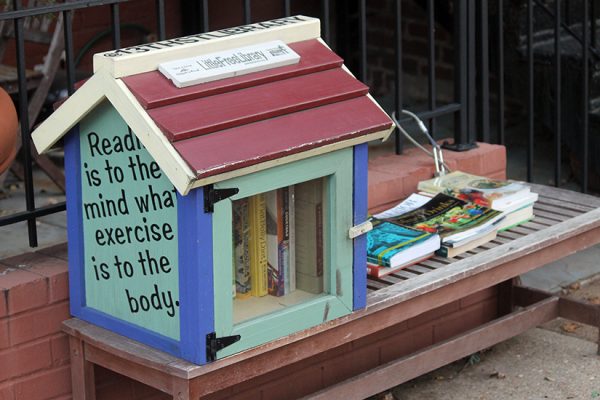 D.C. Not Holding Developers Responsible, Says City Auditor — The District is failing to make sure developers are doing what they say they’d do to get tax benefits and loans, according to city auditor Kathleen Patterson. The auditor’s remarks come just weeks after some Adams Morgan community leaders complained that the developer of the neighborhood’s The Line hotel wasn’t holding up its end of a tax abatement bargain. [Washington Post]

Crisp Kitchen + Bar’s Stuffed Chicken Stolen — Someone stole the Blooomingdale restaurant’s beloved stuffed chicken. Now, the restaurant is on the hunt to get it back. [Eater D.C.]

81 Percent Back PN Hoffman in Unscientific Poll — More than 81 percent of our readers who took a recent unscientific poll we conducted said they backed developer PN Hoffman’s latest plan for the SunTrust plaza property in Adams Morgan. [Borderstan]

more stories
Previous
What to Expect Around Town This Weekend (Oct. 8-9)
Next
Men Injured During Shootings in Foggy Bottom, NoMa