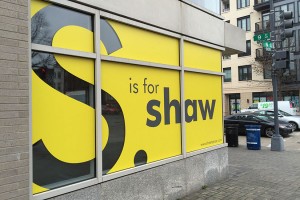 For Shaw, today’s release of the first D.C. edition of the Michelin Guide is a reason to celebrate.

Shaw Main Streets is set to host a “Welcome, Michelin Guide” party tomorrow, according to the organization, which works to revitalize the neighborhood’s commercial corridors. The free celebration is scheduled for Columbia Room at 124 Blagden Alley NW from 5 to 7 p.m. Friday.

Michelin’s complete list of recommendations for the District will come out later today.

At Columbia Room, Upshur Street Books will have 100 copies of the 96-page D.C. guide available for a $20 donation to Shaw Main Streets.

“We’re expecting at least 10 Shaw restaurants to be listed in the Michelin Guide,” Alex Padro, executive director of Shaw Main Streets, said in a statement. “We may even have a starred restaurant or two to toast to.”