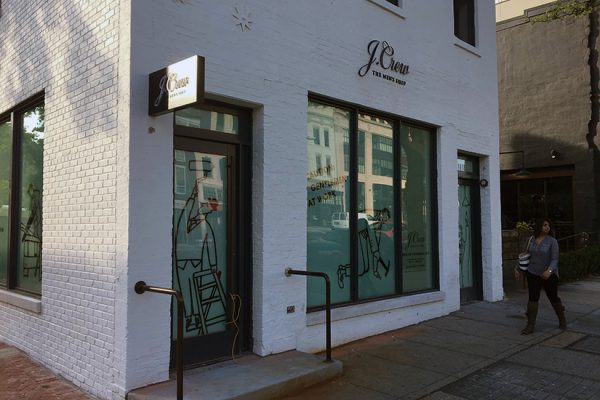 Don’t Vote for Russell Hirshon — Because, as we originally reported last month, the faux presidential candidate doesn’t want your support. He does, however, want you to donate money to charity. Watch him put up signs and talk about his grassroots campaign to not get elected. [WJLA]