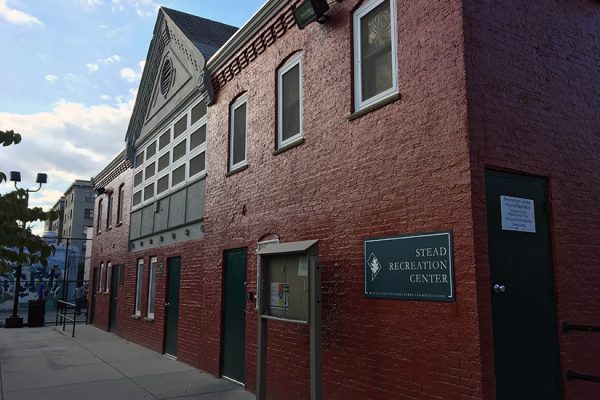 (Updated at 4:38 p.m.) A popular public park in Dupont could get a bigger, more modern recreation center.

Community organization Friends of Stead Park has asked the District to allocate funds in its 2018 fiscal year budget to upgrade and expand the recreation center inside of the park at 1625 P St. NW.

As it currently stands, the recreation center can only hold about 25 people at a time. The building is also not ADA accessible.

An expanded recreation center would give locals a larger indoor space for meetings and activities, said Kishan Putta, vice president of the Friends of Stead Park. The expansion would also allow for the creation of an affordable childcare program at Stead Park.

“The current space is very old and very small,” Putta told Borderstan. “It was actually deemed by the city to be unsafe for holding a toddler play program.”

So far, the idea has garnered the support of Dupont’s ANC 2B and Ward 2 D.C. Councilmember Jack Evans.

The organization’s next step would be to partner with the D.C. Department of Parks and Recreation to solicit input from park users and community groups and work on possible designs.

If all goes according to plan, construction could tentatively begin as soon as winter or spring in 2018, Putta said.