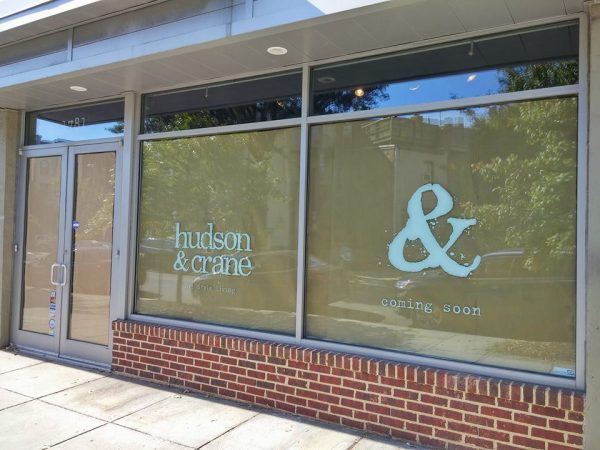 (Updated at 2:40 p.m.) A self-described “urban design studio” that sells furniture and home accessories in Adams Morgan is getting bigger.

Hudson & Crane at 1781 Florida Ave. NW is set to expand into the former And Beige space next door by December, the shop posted on its Facebook page yesterday. And Beige closed earlier this year.

The enlargement will give Hudson & Crane about 2,500 square feet, about 1,100 more square feet than it has now, store spokesman David Hoffman said in an email.

“We’re expanding in part because of the opportunity that came up when And Beige closed but also because of the incredibly positive reception we’ve received from the Adams Morgan/U Street corridor, and DC at large,” Hoffman said. “We’ve built up an incredibly loyal base of both residential and commercial clients who have amplified our business through their own word of mouth and interior design services we’ve provided for them as well as the every day walk ins.”