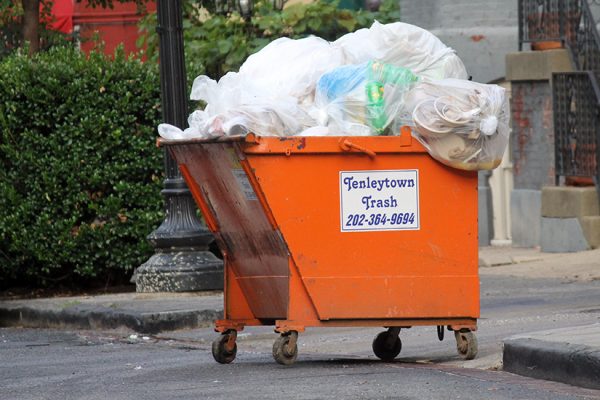 Dupont Bar Crawl Not Down With Clowns — The company behind Nightmare on M Street, the Halloween bar crawl scheduled to return to Dupont Circle on Oct. 29, has banned creepy clown costumes in light of recent events. [Washingtonian]

DNC Dedicates Memorial Bike Rack to Honor Murdered Staffer — The Democratic National Committee is dedicating a memorial bike rack outside of its headquarters in honor Seth Rich, the 27-year-old staffer gunned down in Bloomingdale in July. [Fox 5]

Airbnb is Big Business in D.C. — D.C. residents have earned more than $53 million using the home-sharing platform over the past year, according to a new report. Airbnb hotspots in the District include Dupont, Adams Morgan, Columbia Heights and near Capitol Hill. [Washington City Paper]

Car Torched in NoMa — Someone apparently lit a car on fire in NoMa last week. The attack was captured by a security camera in the alley near 3rd and K Street NE. [PoPville]