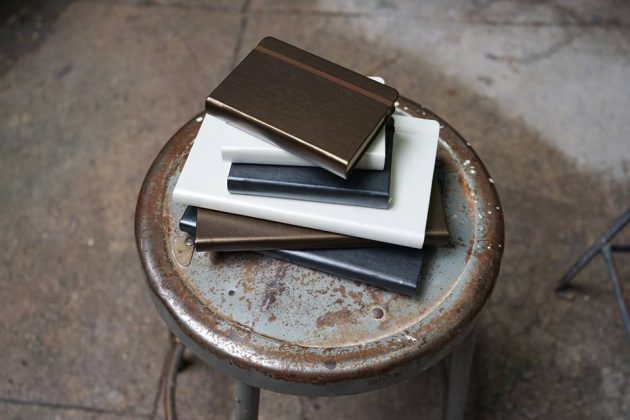 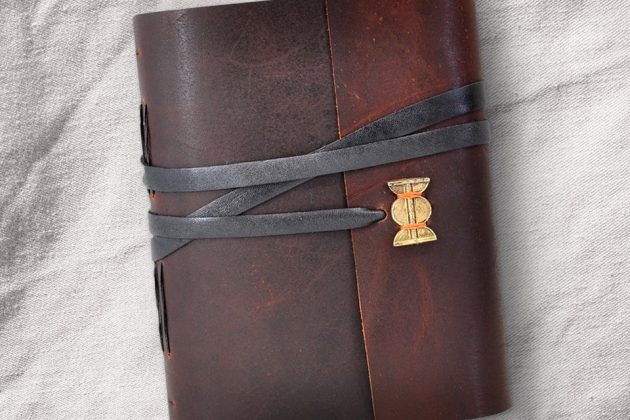 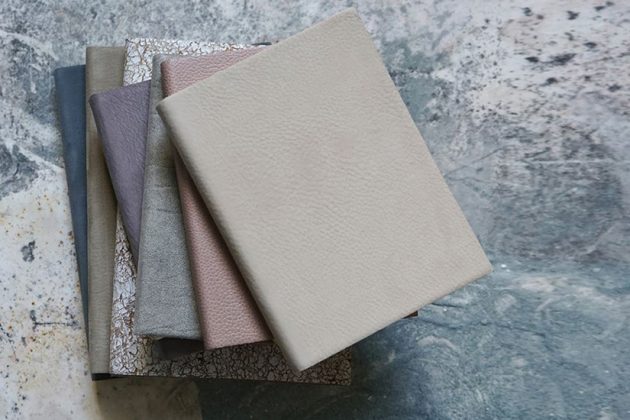 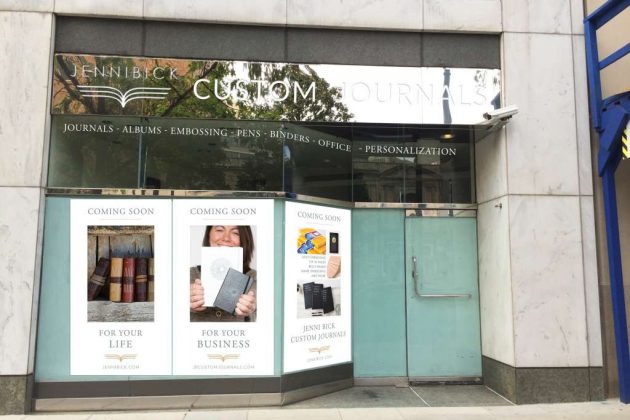 (Updated at 4:06 p.m.) A new business is slated to start selling leather journals and custom notebooks from a storefront in Dupont Circle.

Online store Jenni Bick Custom Journals is set to open a new brick-and-mortar location at 1300 Connecticut Ave. NW this December, according to co-owner Robby Bick. The new shop will occupy the space that formerly held Riccardi Clothier, which moved to Georgetown last June.

When the store opens, it will sell a variety of handmade journals, albums, notebooks and sketchbooks bound in leather and other materials, Bick said. The store will also carry items from larger manufacturers such as Moleskine and Epica.

“We’ll have far and away the best selection of journals, photo albums and sketchbooks that you’ll be able to find, certainly in the area, but probably anywhere,” Bick said.

Additionally, the store will carry pens, cards, and stationery, and will have a hand-operated embossing machine for custom orders, he added.

Bick, who lives in Martha’s Vineyard with his wife and company co-owner, Jenni, is no stranger to living and working in D.C. In the ’90s, he operated Adams Morgan bookstore Bick’s Books. He’s also managed or worked at a number of book and record stores in the District over the years.

For the Bicks, the new store will serve as a kind of homecoming.

“Both Jenni and I grew up here, and for family reasons, wanted to return,” Bick said. “My first job was in my Uncle’s book and record store at 1342 Connecticut Avenue, the same block we are moving into, back in 1969.”

more stories
Previous
Adams Morgan to Get Luxury Pet Hotel With ‘Presidential Suite’
Next
Burglar to Mt. Pleasant Woman: ‘If I Were One of my Cousins, You’d be Dead’