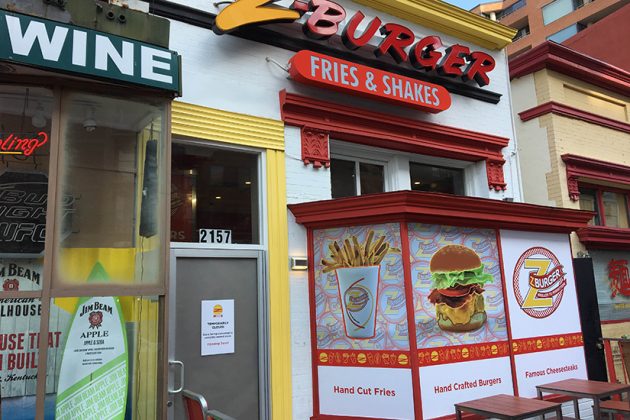 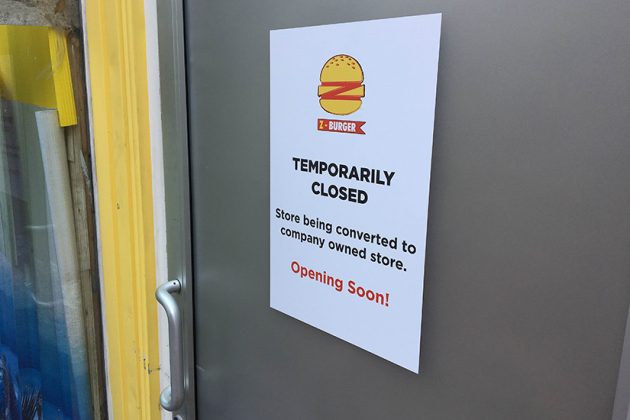 The Dupont Z-Burger recently featured in a viral video is closed temporarily while its owner makes some adjustments to the restaurant.

Z-Burger (2157 P St. NW) is hiring new management and staff and undergoing some renovations, according to owner Peter Tabibian.

The changes come less than a week after a viral video showed a rat scurrying across a table inside of the restaurant. D.C. Department of Health inspectors noted “evidence of rodents… outside of the food establishment” but saw no live rats when they visited the restaurant Monday.

Tabibian said that’s not why he temporarily shuttered the restaurant, however.

“I momentarily closed it… but not because of the health department or anything,” he said.

In addition to the renovations and new employees, Tabibian is now the store’s sole owner. The restaurant was previously owned by a group of partners, he said.

When the Z-Burger reopens, it will have a few new menu additions, including breakfast items, Tabibian said.

“I’m going to reopen that place,” he added. “I just want to get some training done and make sure everything is perfect with it.”