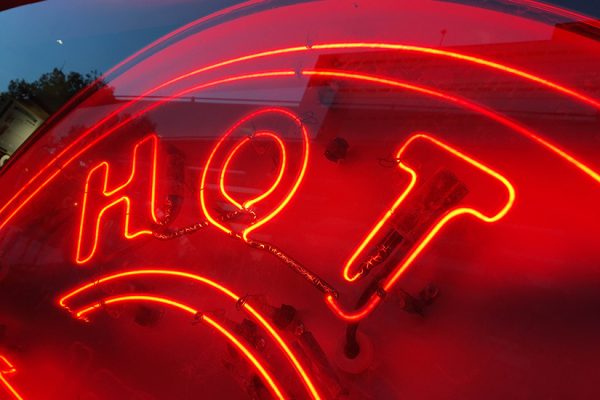 Police Investigate Shaw Gunshots — Someone fired a gun near the 1300 block of 7th St. NW around 9 p.m. last night, according to D.C. Police. Authorities did not locate a victim but found shell casings in the area, said MPD Lieutenant John M. Hedgecock. [D.C. Police]

Bye, Bao Bao — One of the National Zoo’s most popular giant pandas is moving to China. Bao Bao, who was born in 2013, is being sent away in winter 2017 as part of a breeding agreement the D.C. zoo has with a wildlife conservation group in China. [Washington Post; DCist; WAMU]

MLK Library Transformed in New Renderings — The District’s Martin Luther King Jr. Library could have a slide, an in-house coffee shop and a green roof as soon as 2020. [DCist]