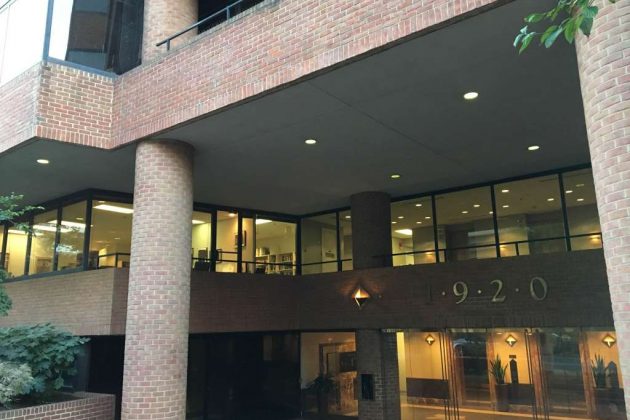 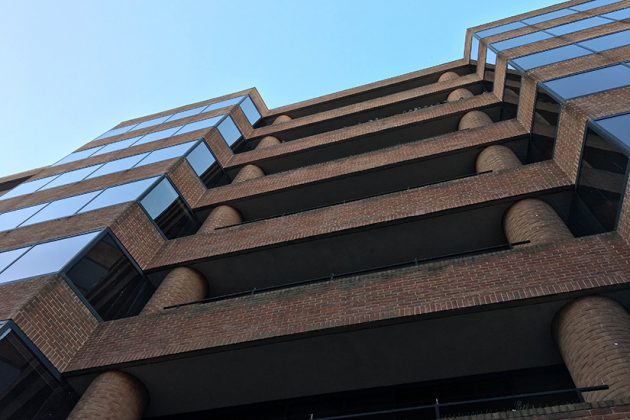 (Updated at 10:43 a.m.) A local developer has plans to demolish an eight-story office building in Dupont and build something new in its place.

JBG has applied for a permit to raze its property at 1920 N St. NW, according to the District’s Department of Consumer and Regulatory Affairs. The 114,000-square-foot office building was built in 1981 and sits roughly one block from the Dupont Circle Metro station.

The newly filed permit application is part of the developer’s plan for a new mixed-use building at the site. As reported by the Washington Business Journal in 2014, JBG seeks to construct a new building and combine it with the “existing, 155,000-square-foot office property at 1233 20th St. to form a single building.”

The planned development would span 11 stories and feature “floor-to-ceiling glass,” a top-floor conference center, a fitness center for tenants and underground parking, among other amenities, according to JBG.

It’s unclear exactly when the demolition would take place, and a representative for JBG said there isn’t yet a definitive timeline for construction.