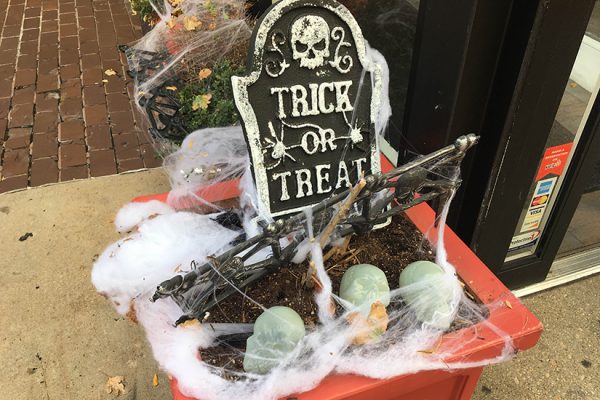 Halloween is nearly upon us, which means it’s time for ghouls and goblins and witches and warlocks and Donald Trump costumes.

Want to celebrate? Here’s where to find the Halloween scene through Monday: