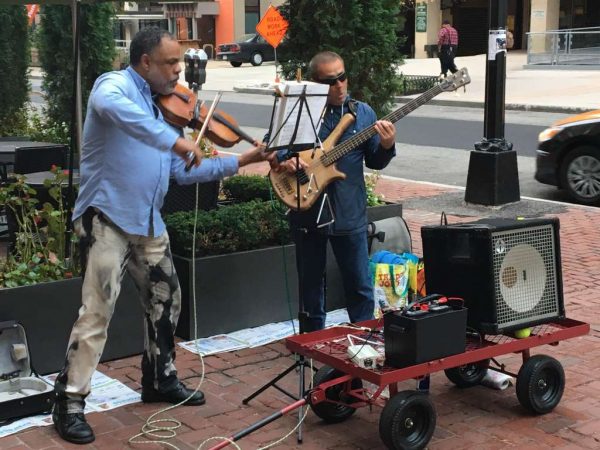 NoMa Park Plans Unveiled — The new park coming to NoMa has a final design with a lawn and a children’s play area. The park will also have a cafe located around two pedestrian walkways. [Greater Greater Washington]

Is D.C. Real Estate in the Twilight Zone? — This $619,000 “fixer-upper” in Columbia Heights might be evidence we’re living in an alternate reality. [Washingtonian]