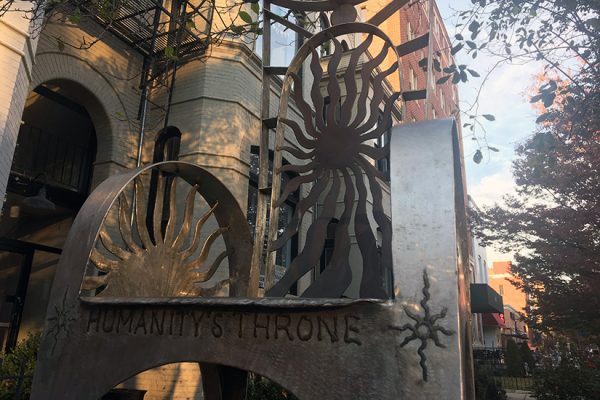 ‘Dwell Time’ Up at African-American History Museum — Visitors are reportedly spending up to six hours at a time walking through the museum. [WAMU]