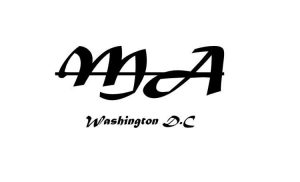 A bar that a former Jack Rose Dining Saloon beverage director is bringing to Adams Morgan is slated to try out some of its cocktails in Dupont Circle later this month.

Trevor Frye’s Marble Alley is scheduled to serve drinks with sherry, whiskey, Chartreuse and other liquor at Hank’s Oyster Bar (1624 Q St. NW) Sunday, Nov. 20, from 8 p.m. to 12 a.m., the forthcoming bar announced on Facebook over the weekend.

The booze is set to include: 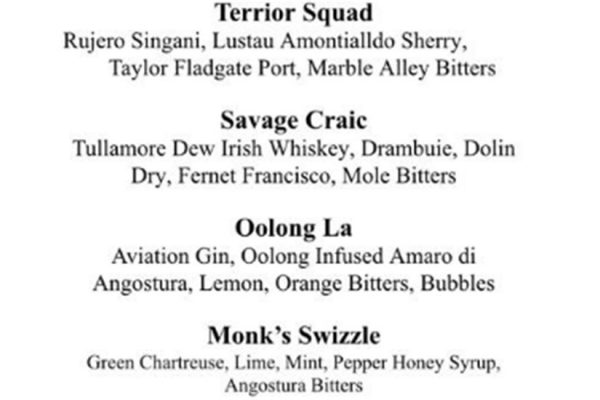 The event at Hank’s will be Marble Alley’s second research and development night. Marble Alley previously tested some cocktails at the restaurant in September.

Marble Alley is slated to open with a deli in the former Bardia’s New Orleans Cafe at 2412 18th St. NW in February, according to the Washington City Paper.