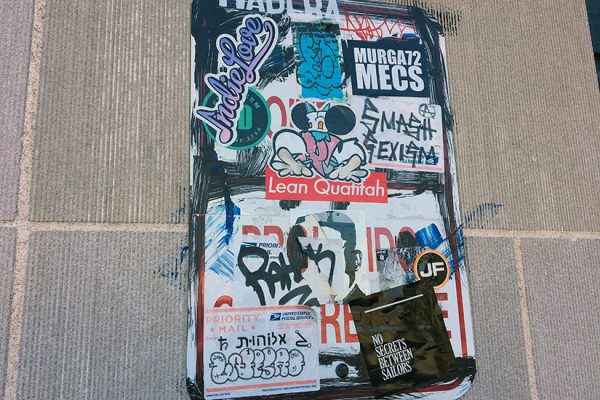 Mixed-Use Development Planned in Shaw — Roadside Development and Dantes Partners have plans to build a new mixed-use development at 8th and O streets NW. The building will include residential units and and 8,000 square feet devoted to “non-residential uses.” [Washington City Paper]

Hundreds Across D.C. Protest Trump — A throng of protesters marched down 14th Street this weekend to protest the election of Donald Trump as president. Marchers snaked down city streets throughout the District before converging on the Trump International Hotel. [Washington Post]

‘Million Woman March’ Planned on Inauguration Day — Feminists are coming to tell Trump what they think of him the day after he’s officially sworn in as president. [DCist]