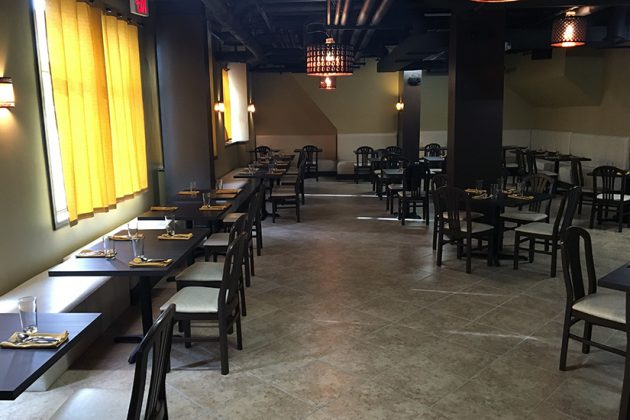 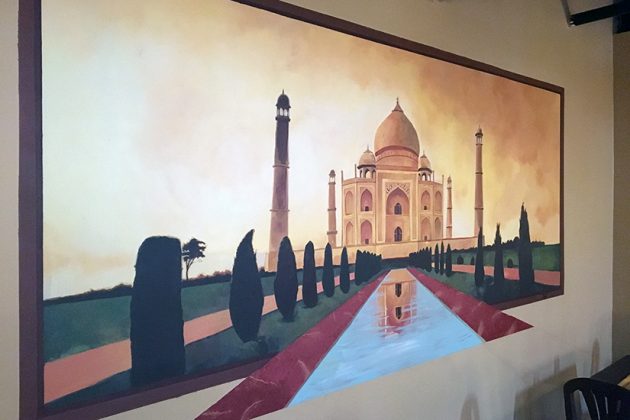 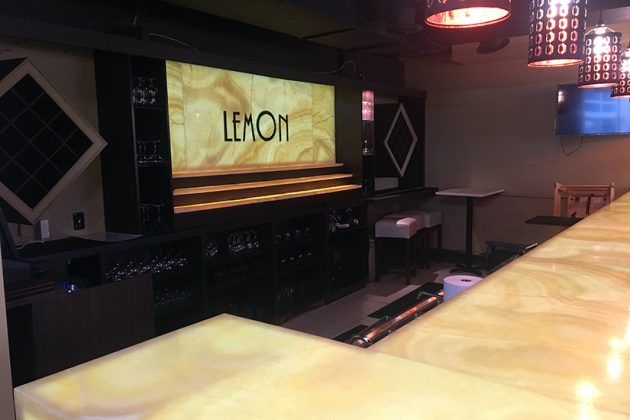 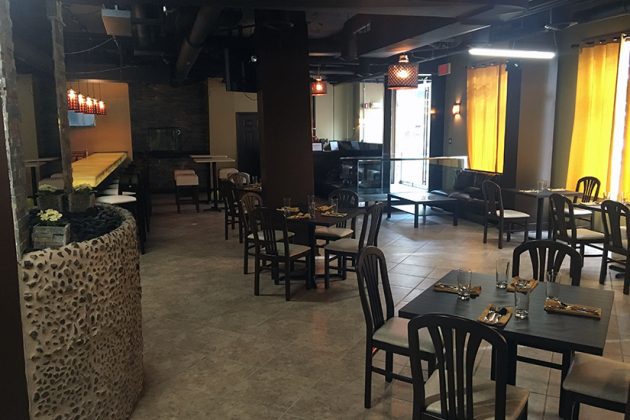 An offshoot of Richmond’s Lemon Cuisine of India opened at 2120 P St. NW earlier today. The new restaurant occupies the space once filled by Crios Modern Mexican, which closed in February.

“I’m using my own spices that I create,” Singh said. “All made from scratch, all fresh and healthy.”

Lemon Cuisine will also serve beer, wine and cocktails as soon as it gets its liquor license, Singh added.

This is the first expansion of the Richmond Indian restaurant, but likely not the last. A Lemon Cuisine of India branch is also scheduled to open soon in Los Angeles.