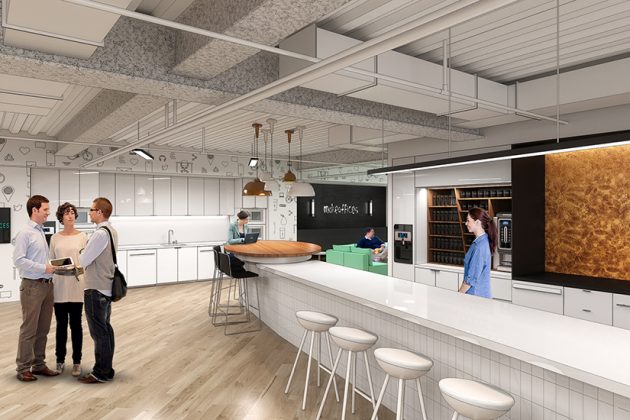 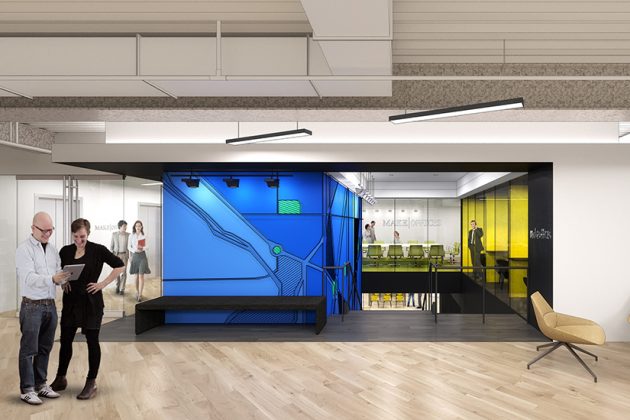 more stories
Previous
Who Should Win a Ward 6 ‘Brickie’ Award This Year?
Next
Man Robbed at Gunpoint in Logan Circle