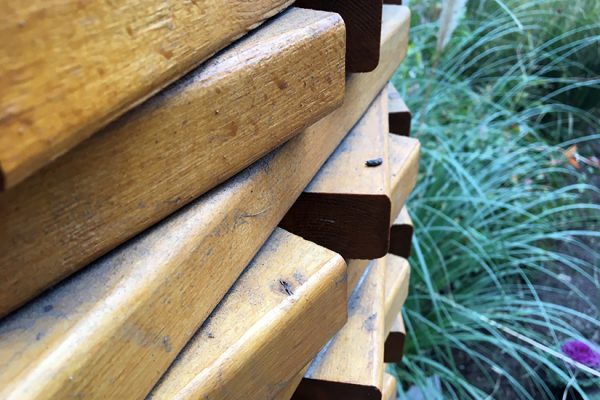 How the Seth Rich Murder Became Fodder for Conspiracy Theories — The mystery surrounding the July murder of DNC employee Seth Rich has become a rallying point for Trump supporters with conspiracy theories. How exactly did that happen? [Washington City Paper]

Officer Who Arrested Teen in Columbia Heights Leaves Metro Transit Police — Andy Vinh, the officer who arrested a young woman after she refused to throw away a lollipop and a bag of chips at the Columbia Heights Metro stop last month, is no longer the department. It’s unclear, however, whether he resigned or was fired. [Washington Post]