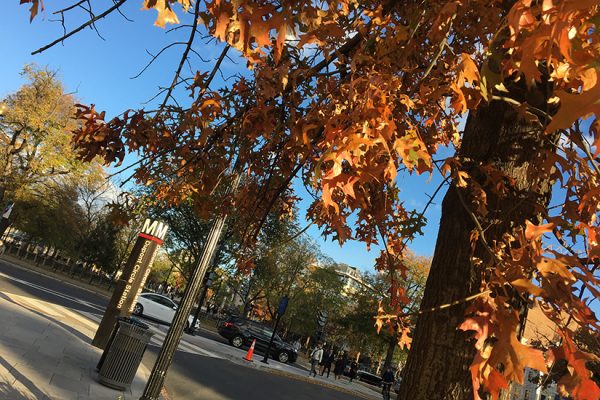 New Approach in SunTrust Plaza Fight — Opponents of developer PN Hoffman’s planned 51-unit condo building at SunTrust plaza in Adams Morgan are now arguing that a “four-decade-old agreement between the former owner of the land and the community prevents the plaza from ever being anything but a plaza.” In essence, the group is claiming something similar to squatter’s rights. [WAMU 88.5]

&pizza Co-Founder Takes Over Kramerbooks — After 40 years in business, the Dupont bookstore has a new owner: &pizza co-founder Steve Salis. As we first reported earlier this month, the shop is expanding into the former Willie T’s Lobster Shack space next door. [Washington Post]

Longtime Shaw Residents Offer Advice to Newcomers as Neighborhood Changes — Shaw is changing. High-rise apartments are springing up. Rent is rising. Now, longtime residents, some who have lived there for decades, are offering up advice to the younger and, often naive newcomers. [Washington Post]