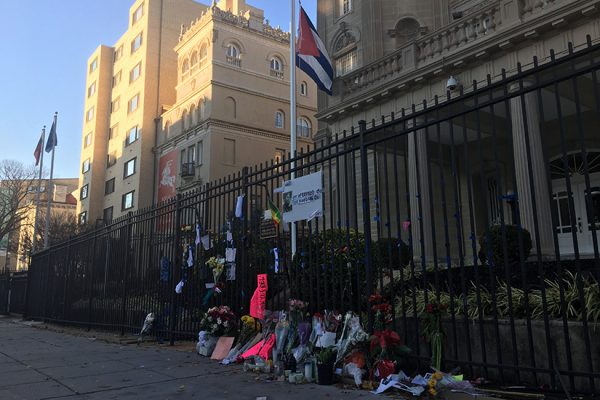 Cops Nab Possible Suspect in Fatal Shooting of Ben’s Chili Bowl Cook — Someone fatally shot a Ben’s Chili Bowl cook during a carjacking outside the Anacostia Metro station about nine years ago. Now, D.C. Police have arrested the person who may have committed the crime. [Washington Post]

K Street Basement Bar Poised to Reopen — The bar under Vieux Carre (1413 K St. NW) is getting ready to open its doors again. The hangout formerly known as The Speak will reopen under the name The Rent on Dec. 8, its owners said. The speakeasy-style bar was infamously shut down last year for being a little too authentic. [Washingtonian]

Marjorie Meek-Bradley to Leave Roofer’s Union and Ripple — The “Top Chef” finalist says she wants to focus on her Shaw business, Smoked and Stacked. [Washington Post]