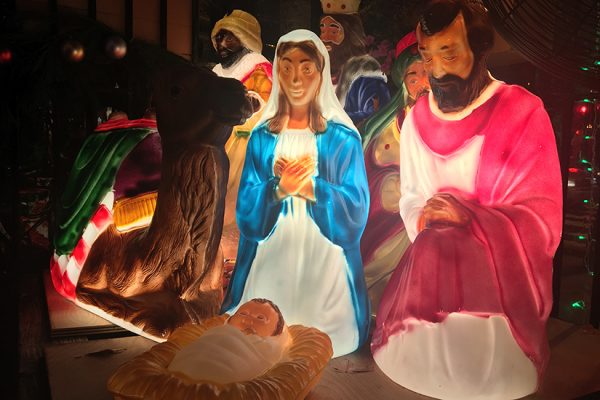 Vacant Dupont Rowhomes Prompt Complaints From Neighbors — A group of long-vacant properties along 21st St. NW has some people who live nearby upset. Squatters have taken up residence in the buildings, neighbors say, and although an investment group acquired the buildings last year, the company has allowed them to fall into disrepair. “Besides the whole safety implications, it’s kind of an eyesore on the neighborhood,” one neighbor told the City Paper. “You can go three or five blocks in literally any direction–you won’t see anything like that.” [Washington City Paper]

Affordable Housing Planned at Shaw’s Parcel 42 — A development group is slated to turn the parcel of land at 7th St. and Rhode Island Ave. NW into “The Ellis,” a rental with two- and three-bedroom apartments. Thirty percent of those units will reportedly be affordable. [Washington Post]

Bacaro Wine Bar Nixes Plan to Open in Shaw — The planned wine bar is no longer opening in Shaw’s CityMarket at O development. Why? The landlord has filed a lawsuit against it. [Washingtonian]