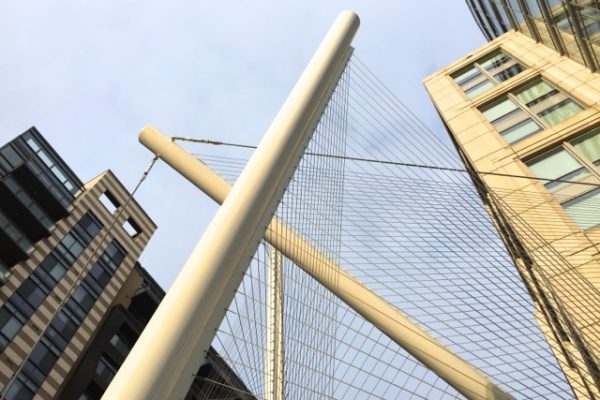 D.C. Paid Family Leave Bill Clears Hurdle — The D.C. Council yesterday advanced legislation that would allow workers with newborn or adopted kids to take two months of paid time off through the creation of about $250 million per year in new taxes on local businesses. A final vote on the bill is set for Dec. 20. [Washington Post]