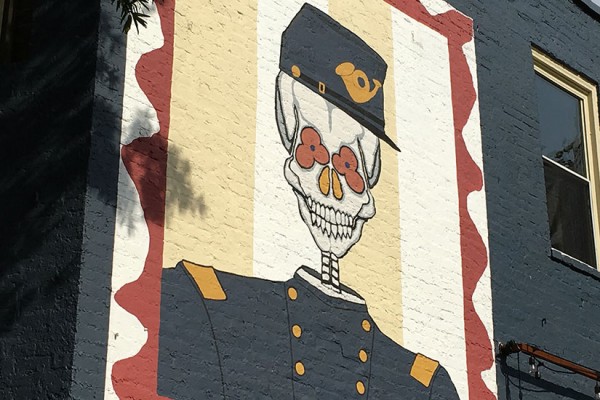 CityCenterDC Helps D.C., Even Without Crowds — The Washington Post Magazine examines how CityCenterDC helped the District show the world it can create a high-end downtown that caters to the rich, despite a lack of crowds there.