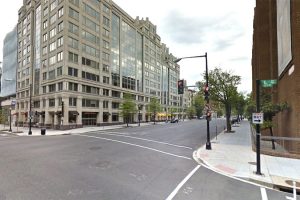 more stories
Previous
What to Expect Around Town This Weekend (Dec. 10-11)
Next
Borderstan Brief