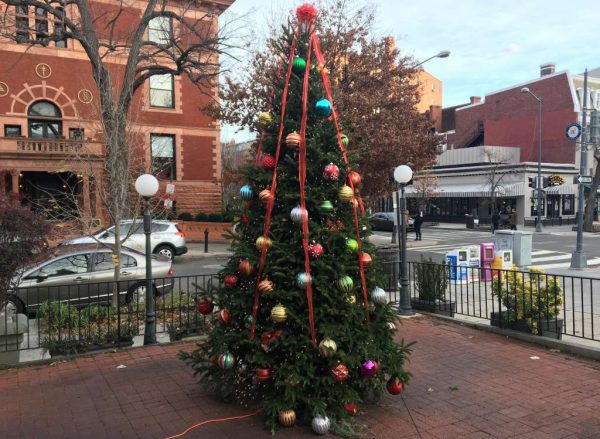 Coworking Space and Grocery Store Planned for Bloomingdale — A developer has plans to construct a mixed-use building called “the Denizen” at 1634 North Capitol St. NW in Bloomingdale. If all goes according to plan, the building would hold a co-working space and a grocery store. [Washingtonian]

Adams Morgan to Get Cotton & Reed Rum Pop-up — The rum distillery and tasting room near Union Market is slated to host a series of pop-ups at 2435 18th St. starting this week. [Washingtonian]

Capital Hilton Evacuated After Reported Fire — Nobody was injured in the small blaze, which may have started in the hotel’s laundry room. [Washington Post]