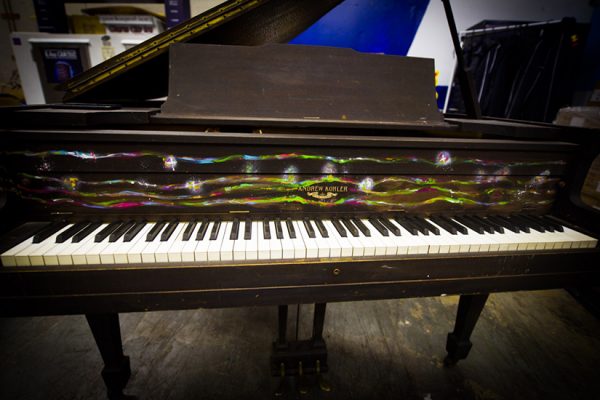 Don’t be alarmed if you see a baby grand piano in Dupont Circle park Friday.

Red Bull Flying Bach is a touring “clash of cultures” that combines classical music, breakdancing and modern dance. The show is coming to the Warner Theatre (513 13th St. NW) on Jan. 6-8.

Tomorrow’s performance will feature classical music performed live on a baby grand piano, according to Dupont Festival principal Aaron DeNu. Each performance will be accompanied by dancers and will last about 15 minutes.

“As far as I know, in the 130-plus year history of the park, we’ve never had a baby grand piano temporarily situated for live performances,” he told Borderstan.

Between performances, those who want to play a couple bars on the piano are welcome to try, DeNu added.

“I’d love to have someone swing by and play ‘Rhapsody in Blue,'” he said.