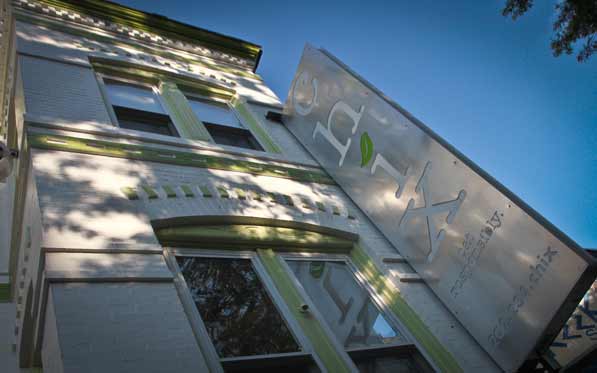 A longtime purveyor of chicken and Latin-inspired cuisine is flying the coop near U Street.

Chix is shuttering its location at 2019 11th St. NW, the company announced today. The store’s final day will be this Friday, Dec. 23, according to a Chix employee.

The two other Chix locations in Thomas Circle and Navy Yard will remain open, and the company plans to widen its delivery radius to several new neighborhoods, including near U Street.