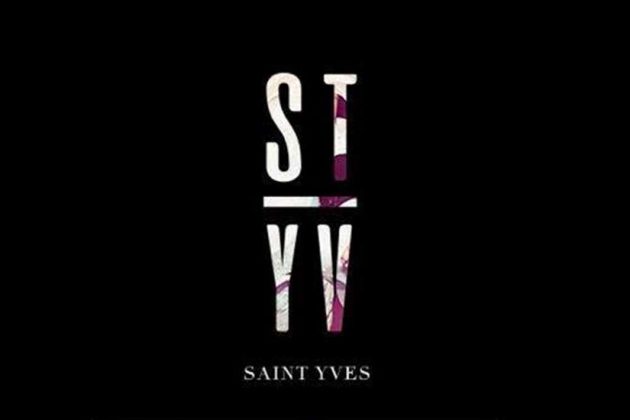 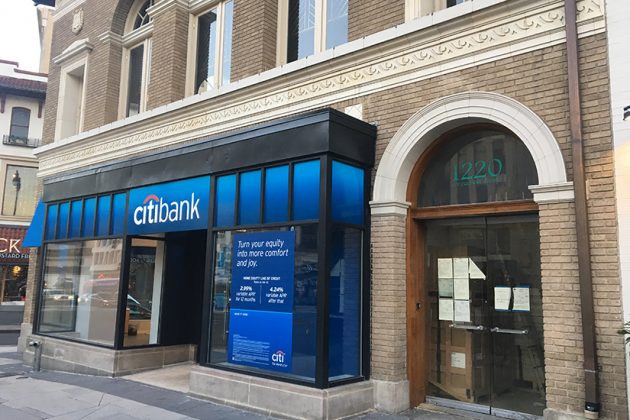 Dupont Circle could get a new dance club and bar as early as next month.

The business, Saint Yves, is slated to open at 1220 Connecticut Ave. NW as soon as mid-January, according to company representative Wayne Johnson. Johnson declined to provide more information about the club but said more details would be available as it got closer to opening.

As we reported in 2015, Saint Yves will serve “light fare” alongside “rare bourbons” in a space with seating for 30 and a total occupancy of 250. The hangout will also host occasional events with DJs, bands and dancing.

The business is currently hiring “VIP hosts, cocktail service models, bartenders and all around exciting people,” a notice on its Facebook reads.