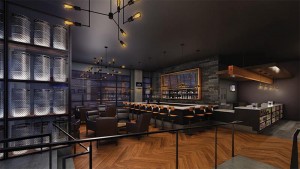 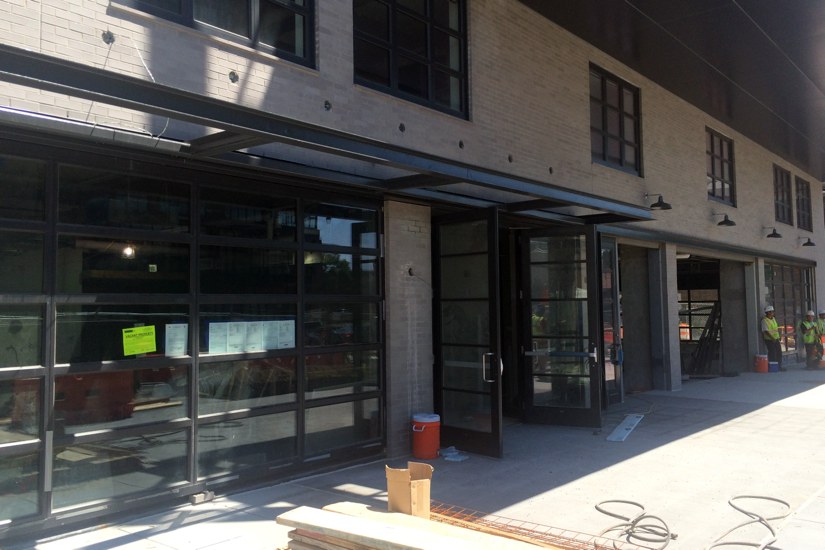 Landmark Theatres has moved one step closer to opening its anticipated new Atlantic Plumbing Cinema near the 9:30 Club and U Street corridor.

According to the application, the cinema aims to operate as a “high-end theatre with a cafe, serving patrons a variety of food offerings, including local specialties and spirits,” with indoor seating for 369 patrons. The cinema also aims to have a summer garden with seating for 14.

Though no opening date has been set, a Washington Business Journal article reports the theater will open its doors in October.