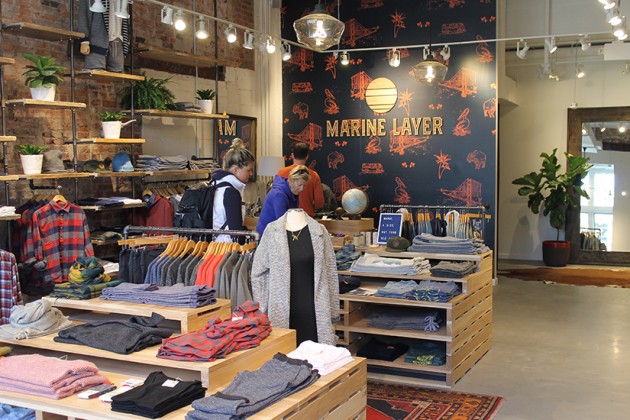 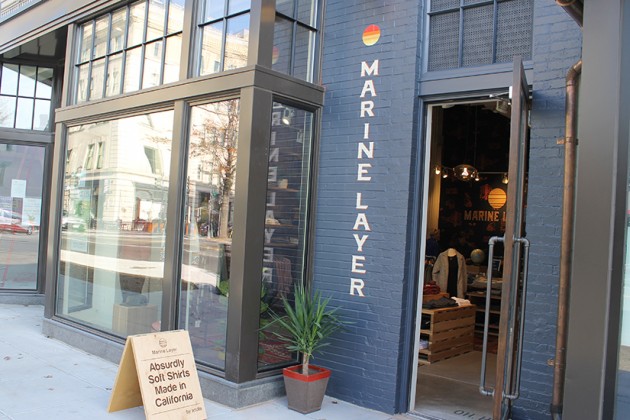 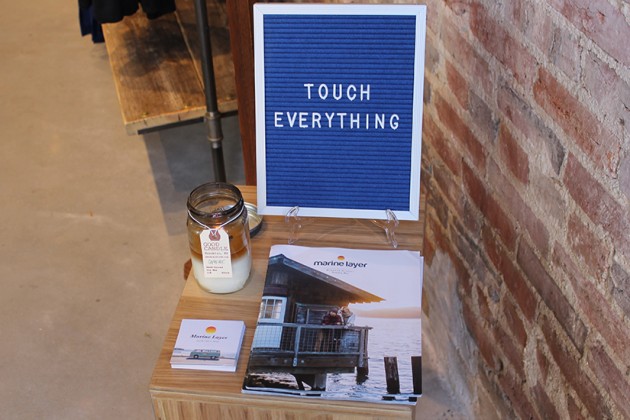 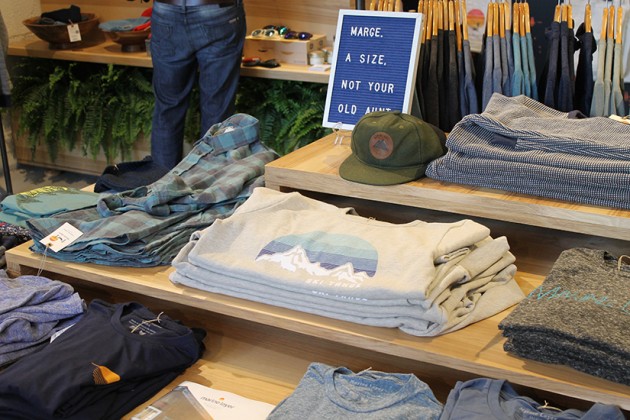 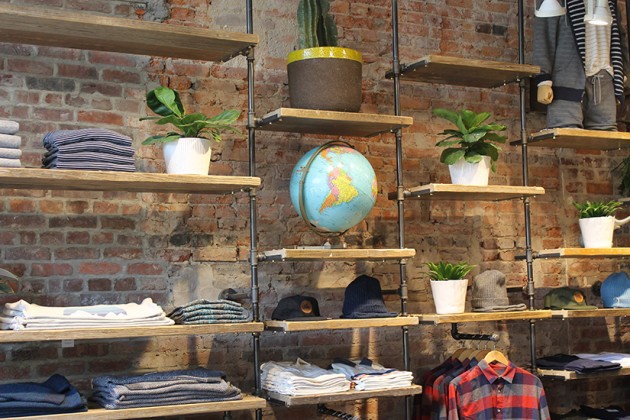 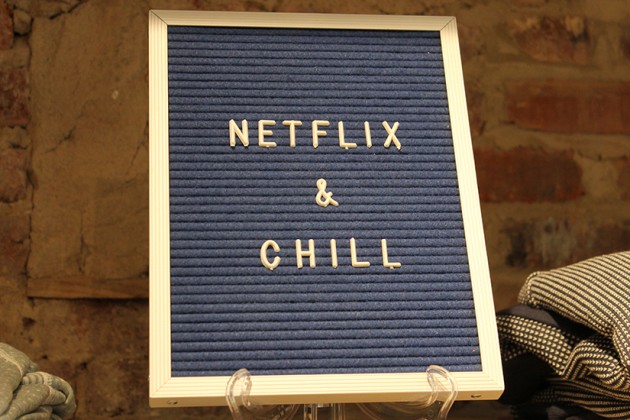 Marine Layer, which bills itself as a “a San Francisco-based premium casual apparel brand,” is now open at 1627 14th Street NW.

The shop sells “absurdly soft” T-shirts, button-downs, sweaters, pants and accessories for men and women, and a sign near the door urges customers to “touch everything.”

Most of the company’s clothing sells for roughly $40 to $100, and is offered in offbeat sizes like “marge” and “larger.” 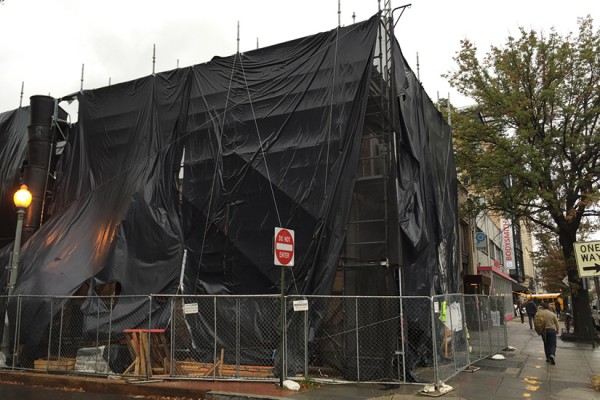 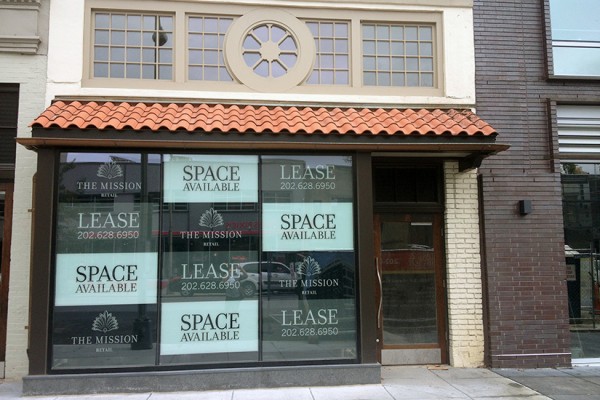 A San Francisco-based clothing retailer is set to arrive on 14th Street.

Marine Layer, which bills itself as a “a San Francisco-based premium casual apparel brand,” is slated to open a location at 1627 14th Street NW in the “last week of October or the first week of November,” said company representative John Ferrin.

A walk through the company’s website reveals “absurdly soft” T-shirts, button-downs, sweaters, pants and accessories for men and women. Most of the company’s clothing sells for roughly $40 to $100.

“We sell through our website and our retail stores in San Francisco, LA, Portland, Seattle, Chicago, NY and Miami (and expanding),” reads a recent Craigslist job posting. “We are a fast-growing company whose success has been built on a small, passionate team that works hard and has a lot of fun.”

From Cecile Oreste at danceDC

This weekend marks the two-year anniversary of Rue 14 located on 14th St. NW, just north of S St.. Owners Andrew Nguyen and Jiwon Paik-Nguyen plan to celebrate in style with champagne and cupcakes from Iza Cupcake — as well as a three-day sale.

Despite starting a new business during the troubled times of the recession, Rue 14 has been growing consistently since it opened and the Nguyens hope to expand their product offerings and eventually find a larger space.

I recently met up with Jiwon to talk about the business of fashion and to learn more about the men’s and women’s clothing boutique.

Borderstan: You and Andrew previously worked in New York for famous brands like Brooks Brothers and Ralph Lauren. What brought you to the District?

Jiwon: There is more opportunity in DC as there are not a lot of boutiques in the area. We wanted to bring a fresh, new store to DC that felt very local and not commercial. Our vision for the store was to recreate cool boutiques in New York City by offering a mix of well-known and up-and-coming designers.

We’re always on the lookout for something new and interesting. The style is forward thinking, not too cutting edge, but also not too conservative.

Borderstan: What made you choose 14th St.-Logan Circle for the location of your boutique?