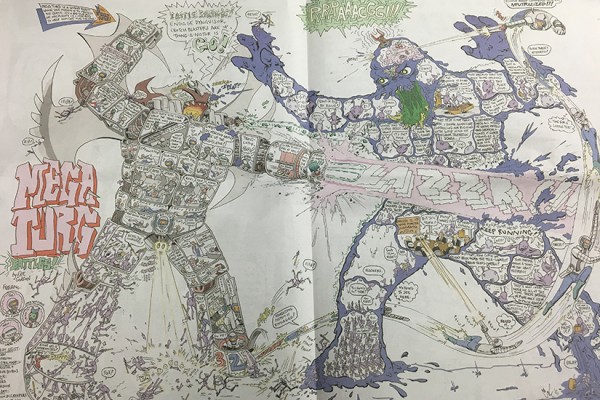 Need something to read? The latest issue of D.C.’s free comic book newspaper, Magic Bullet, is out.

Inside the book, readers will find one-page comics and illustrations from dozens of locally sourced contributors, all organized and edited by small press comic book collective DC Conspiracy. This is the semi-annual newspaper’s 12th issue since it launched in 2010.

Here’s where to find new issues, sorted by the neighborhoods where they’re distributed: END_OF_DOCUMENT_TOKEN_TO_BE_REPLACED 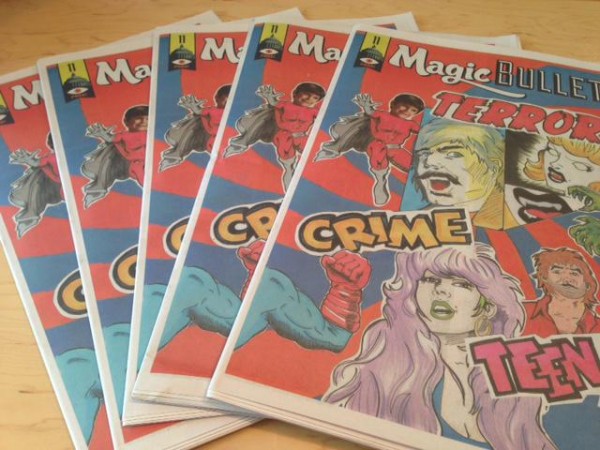 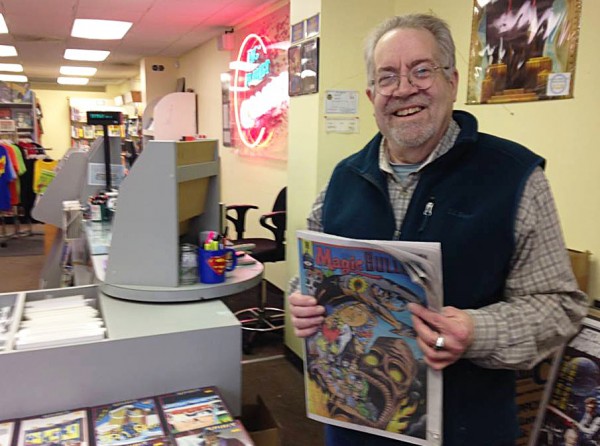 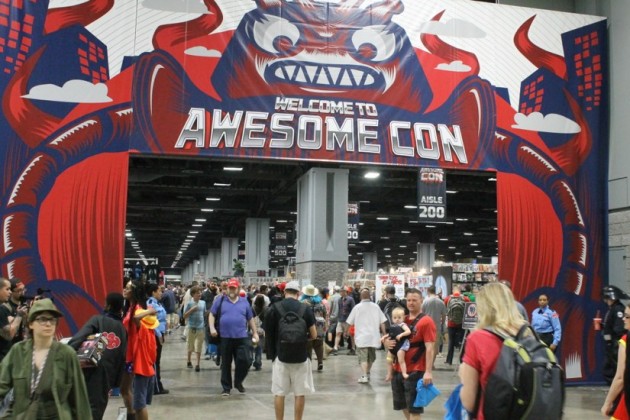 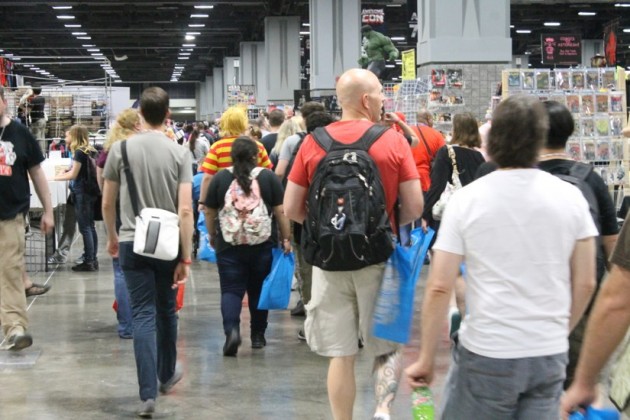 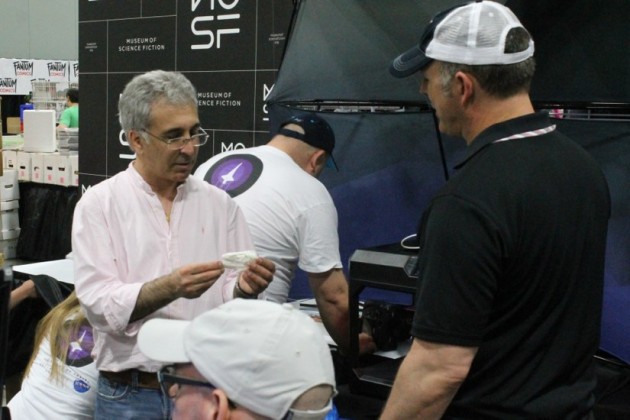 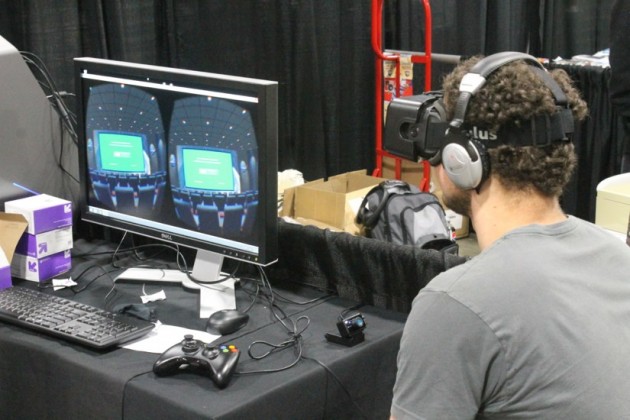 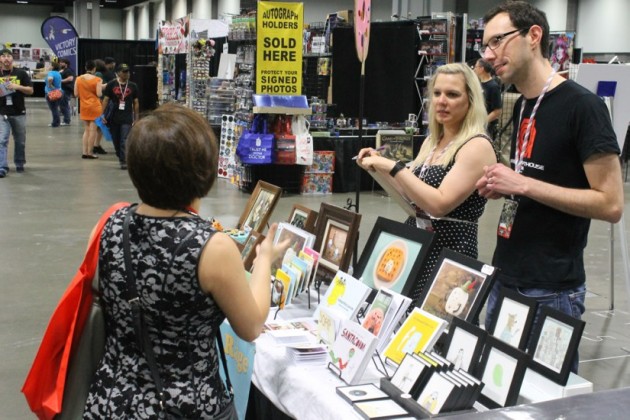 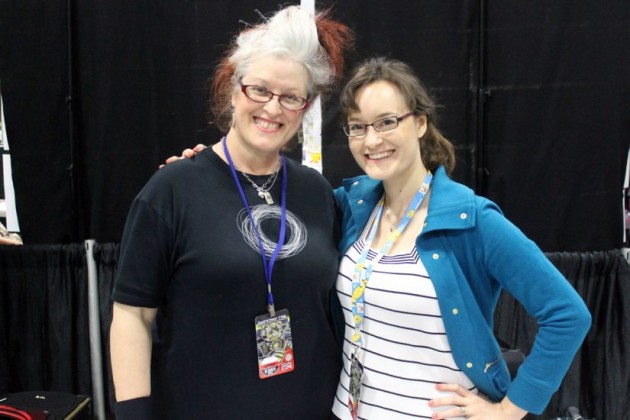 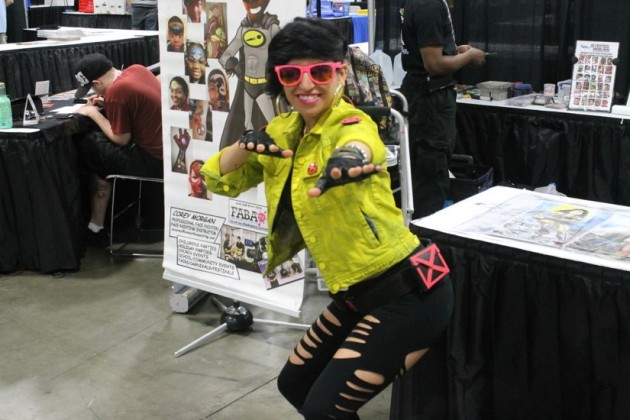 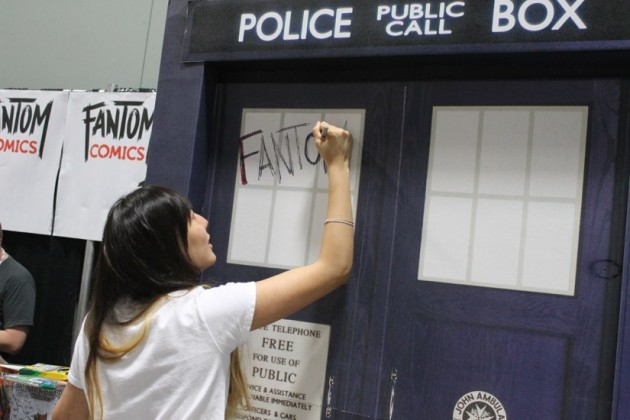 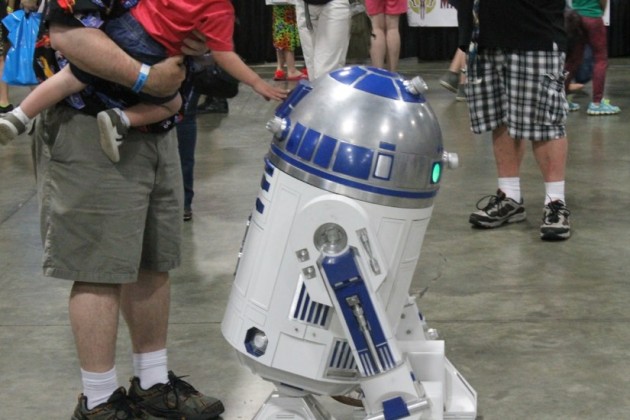 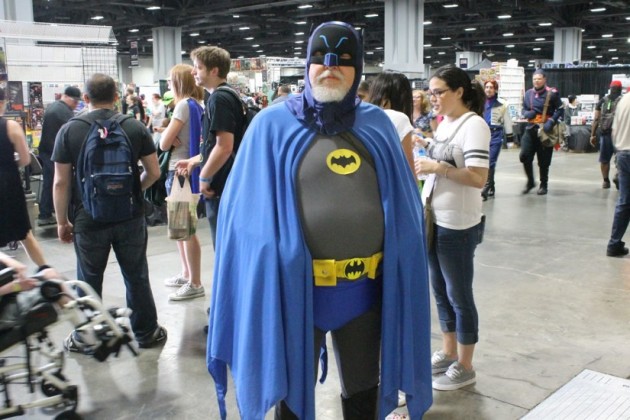 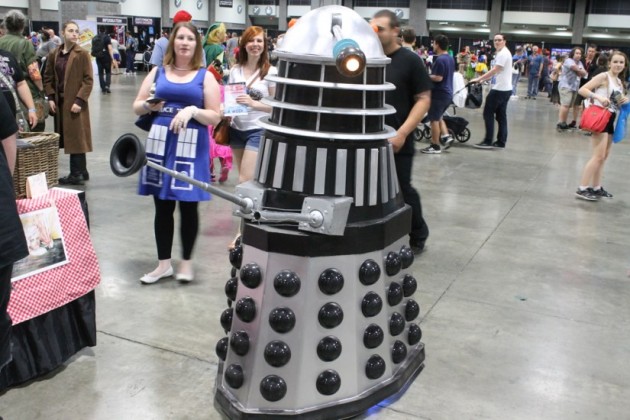 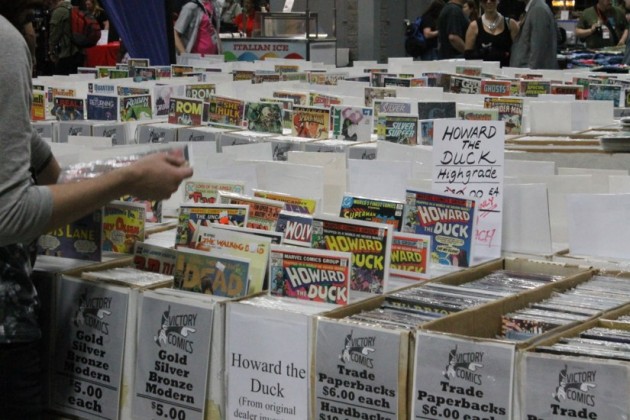 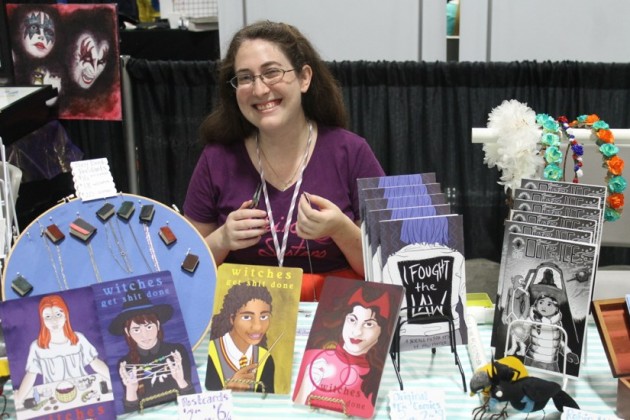 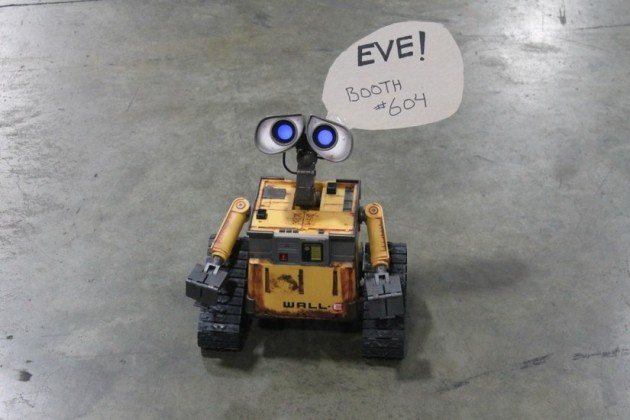 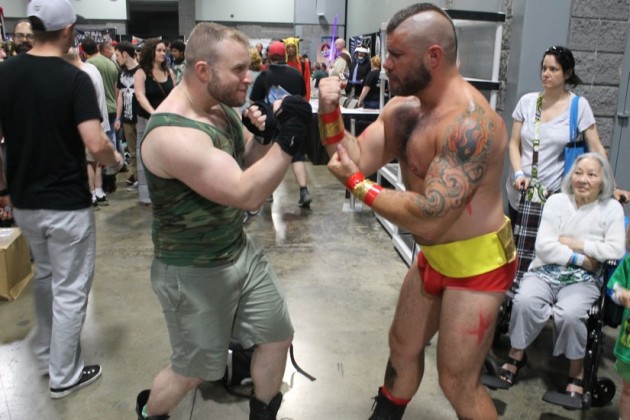