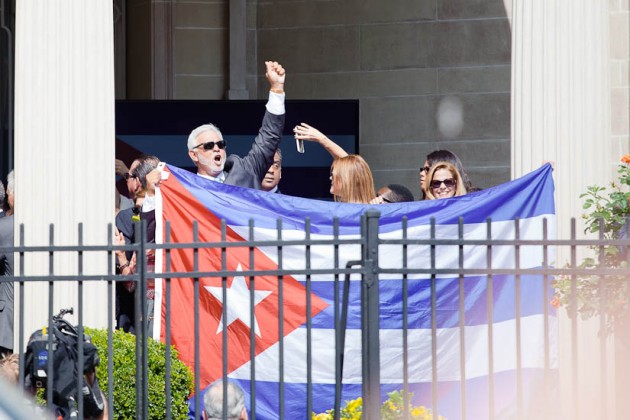 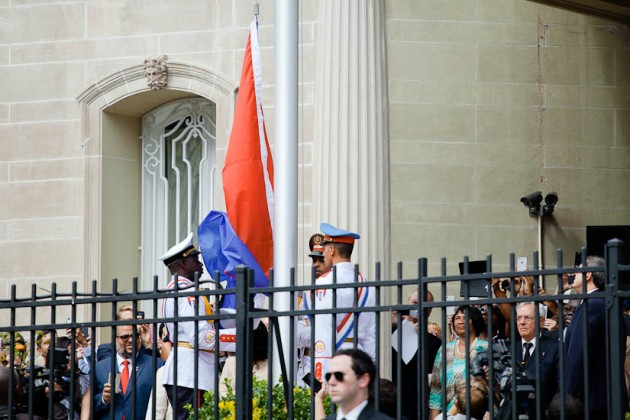 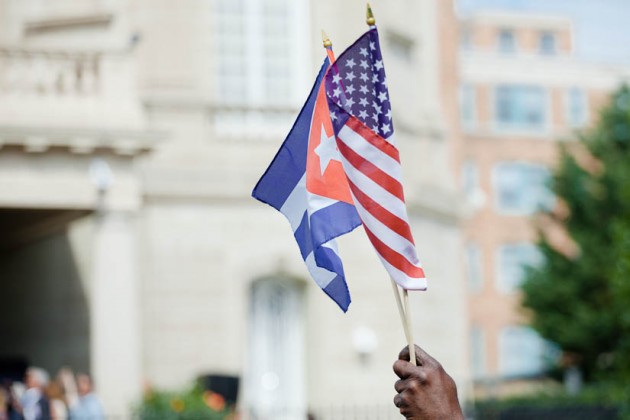 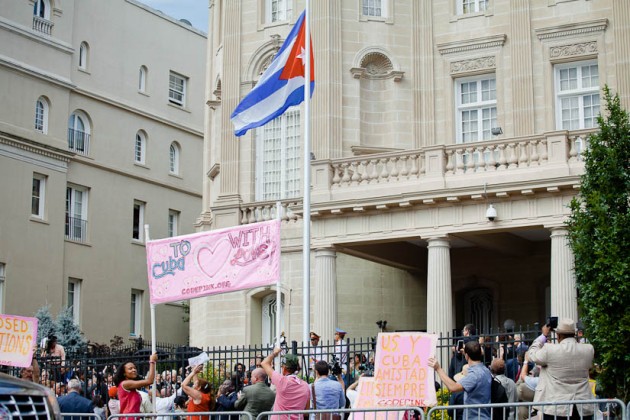 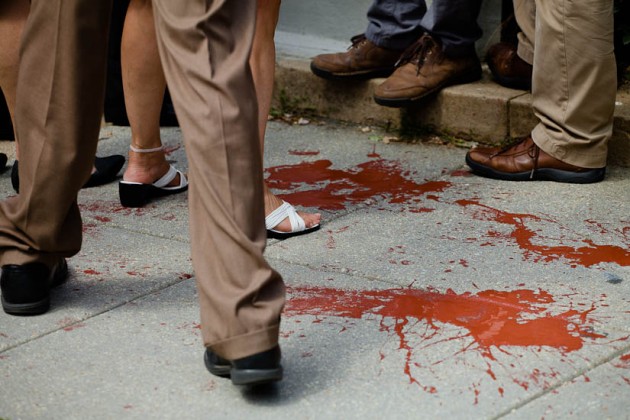 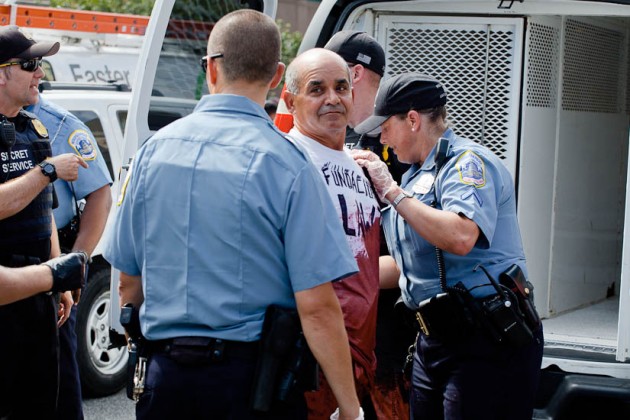 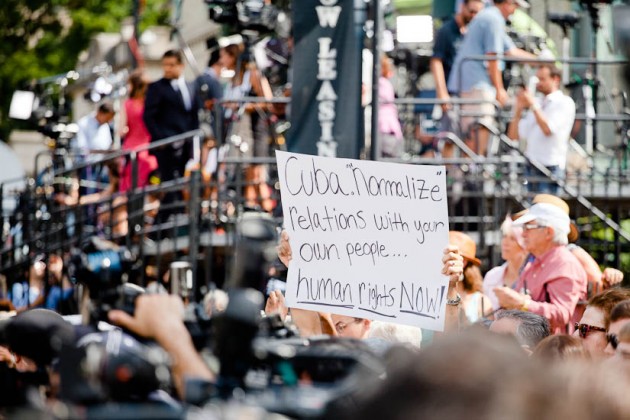 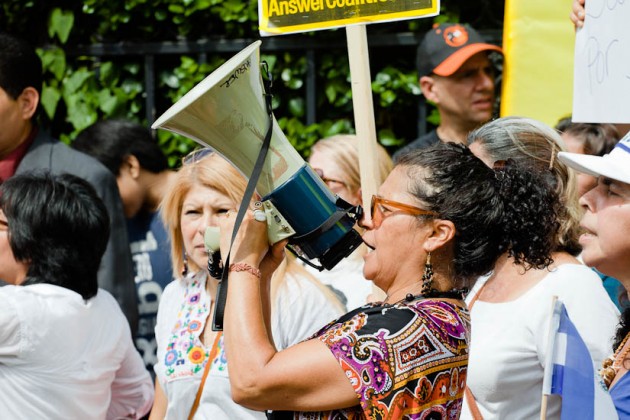 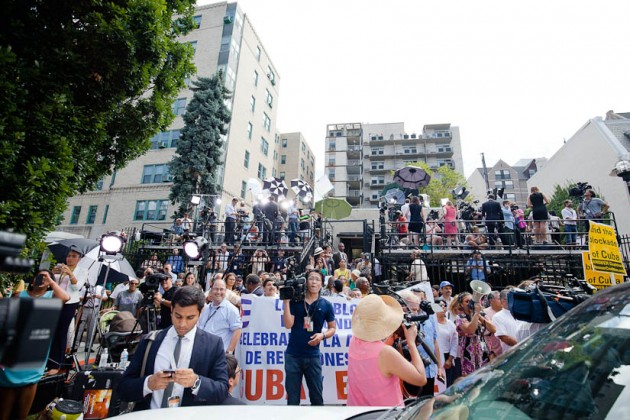 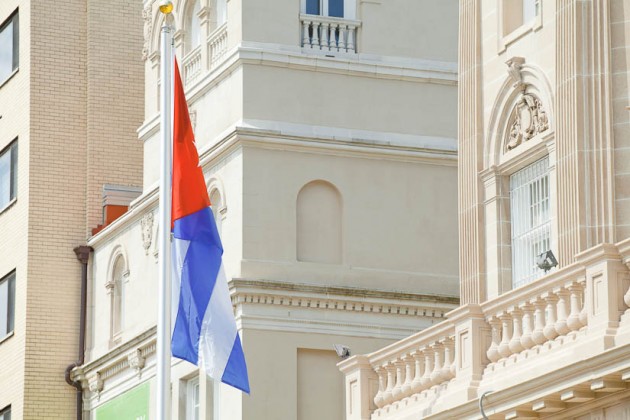 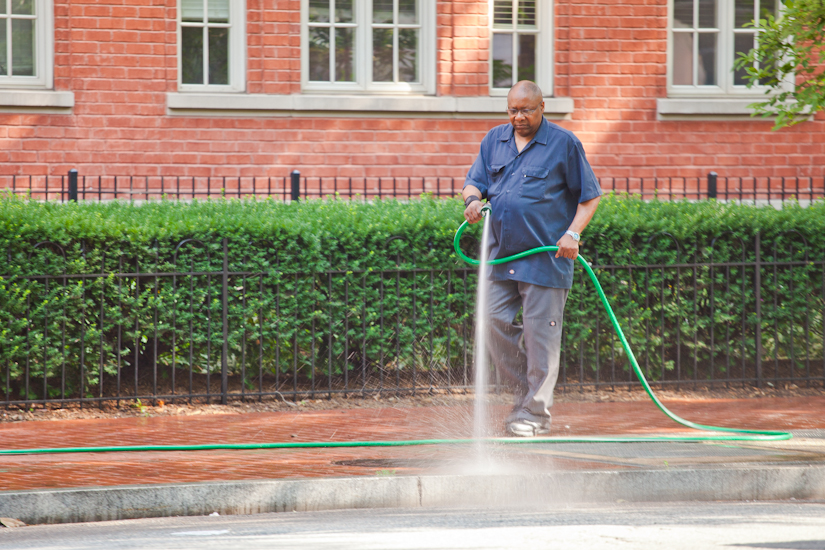 U Street Eulogy — Caribbean restaurant The Islander closed earlier this month after decades on U Street. For many former patrons, the closing means the loss of an institution. [Washington Post]

Cuban Embassy Returning to Meridian Hill — The Cuban Embassy on is officially reopening at 10:30 a.m. this morning with a flag-raising ceremony at 2630 16th St NW near Meridian Hill Park. The mansion previously operated as an interests section within the Swiss embassy. [WJLA]

Puppet Power — Meet Gordy Walck, Dupont Circle’s only street ventriloquist. For Walck, being a street performer isn’t as easy as it used to be. [Borderstan] 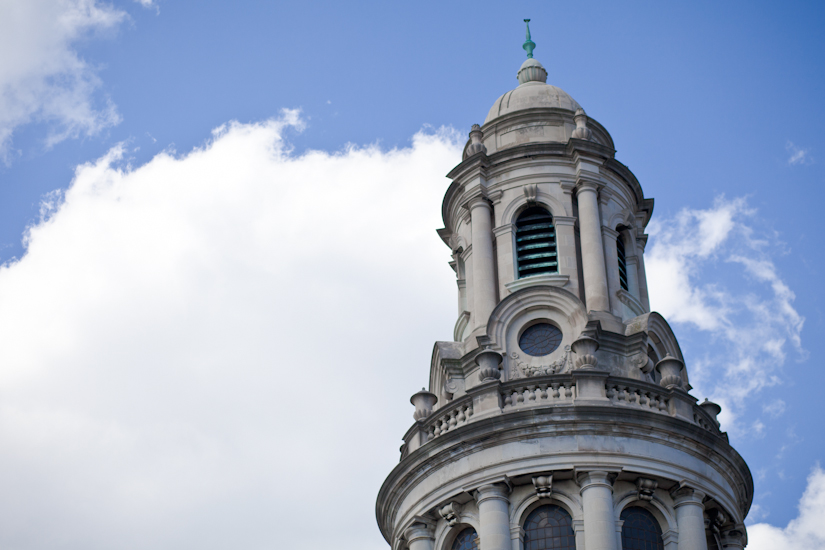 Navy Yard on Lockdown — A large-scale emergency response shut down Navy Yard earlier this morning following unconfirmed reports of an active shooter or shooters in the area. [HillNow]

Money, money, money — Minimum wage rose to $10.50 an hour yesterday, making it the highest minimum wage in the nation. The pay rate will rise again next year — per a law signed into affect by former mayor Vince Gray — to $11.50 an hour, but activists are saying that’s still not enough. [DCist]

Plan A — A new art gallery will move into the former Gallery Plan B space on 14th Street NW. [Borderstan]