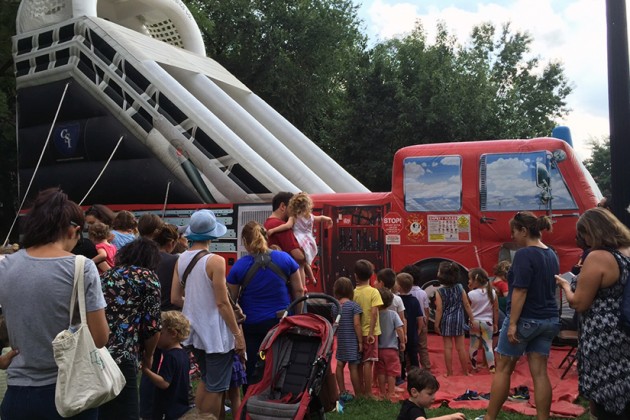 D.C.’s Department of General Services plans to replace the beloved playground equipment some time during the week of Sept. 19, officials announced during a party in Walter Pierce Park yesterday afternoon.

The announcement came as a pleasant surprise to some neighbors, who initially were told a new truck would arrive six to eight weeks from the day they learned DGS workers threw the original Freddy away.

“I’m glad it’s soon!” said Mindy Moretti, one of the neighbors who spearheaded the original effort to recover the missing play vehicle. “[It] will give kids a chance to break it in before it snows.”

Thank you @DCDGS @DCDPR @TeamMuriel for a great party at Walter Pierce and for getting us a new #FreddyDaFireTruck can't wait! 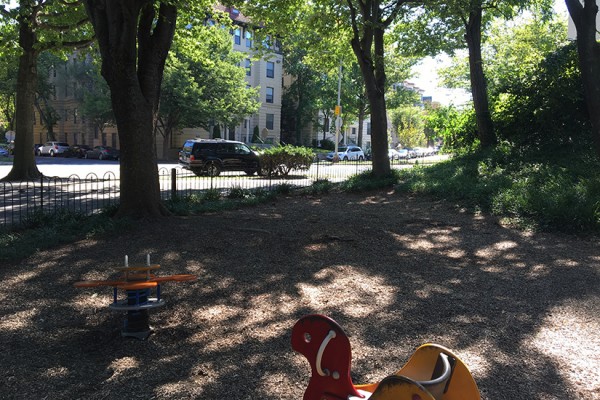