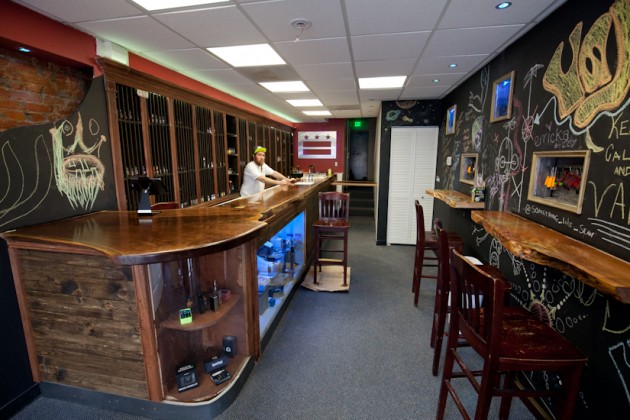 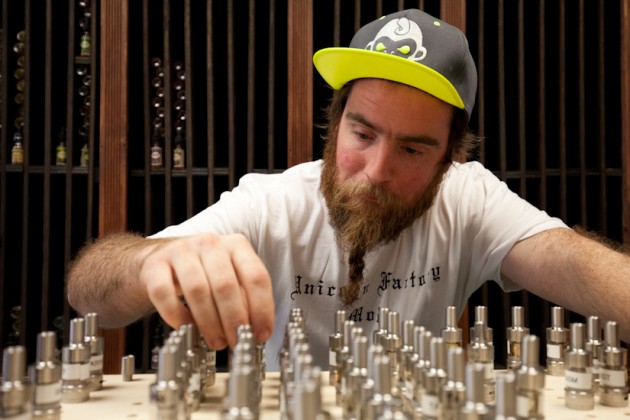 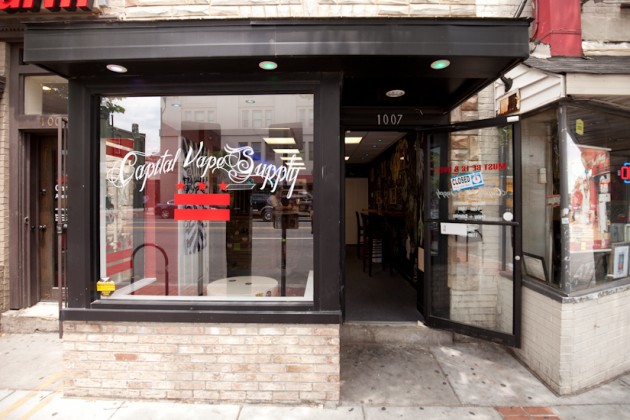 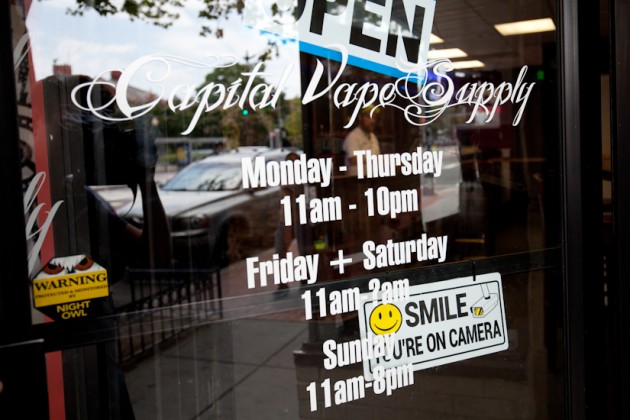 As a long and, at times, bitterly cold winter winds down in the District, it would appear that a long-awaited discussion around poverty is advancing to the political forefront, and all those with something to say seem to be focusing in particular on how the mayor and council intend to allocate funds in the District’s Fiscal Year 2014 budget.

Within days of Mayor Vincent Gray’s announcement in early February committing $100 million to affordable housing, the Washington Post reported about the crowded and desolate conditions of life for families — and some 600 homeless children — at D.C. General shelter. “[T]he same city,” The Washington Post reported, “now rolling in a $417 million budget surplus and on track for a $240 million surplus in the coming year.”

In recent weeks, the Fair Budget Coalition, an alliance of more than 70 human service providers, educational organizations, faith-based charities and housing and legal advocates in the District, has sought to address what the budget surplus might portend for DC residents living in poverty.

The coalition, which operates out of U Street’s True Reformer Building, held a press conference at the John A. Wilson Building downtown last week and attracted the attention and sponsorship of five members of council in the wake of the Post article about D.C. General, which also reported that just two years ago the same shelter housed 400 fewer children than it does now.

Patricia Fugere, executive director of the Washington Legal Clinic for the Homeless, moderated the March 5 discussion, and later told Borderstan that the program “set the stage for a season of aggressive advocacy.”

Fugere pointedly addressed the mayor’s $100 million commitment, telling Borderstan, “of vital importance in addressing the crisis facing the District’s growing number of homeless families is to assure that the mayor’s pledge of $100 million for affordable housing responds to those who need it most.”

The mayor, along with his Comprehensive Housing Strategy Task Force, yesterday released a report calling for the creation of 10,000 new units of affordable housing and the preservation of 8,000 existing units through the next eight years, calling the $100 million pledge “a beginning.”

While details are lacking from the mayor’s office about how the initial $100 million is to be invested, the Fair Budget Coalition hopes in the coming months to persuade the mayor to prioritize the needs of DC’s lowest income residents as finishing touches are put on both the Fiscal Year 2013 supplemental and Fiscal Year 2014 budget proposal.

“Such investment,” said Fugere, “both in subsidies to sustain affordability and in development to expand supply, holds the promise of assuring that DC remains a vibrant and diverse community that does care about the well-being of all residents.”

DC bars will be able to serve alcohol one hour later on selected holidays. (One Photograph A Day)

The Council chose spending cuts rather than tax hikes to close its projected $172 million budget gap. Still, council members made sure to assemble a quarter-billion dollar “wish list” of additional spending should tax revenue exceed projections for the coming fiscal year.

As the Washington Blade‘s Mark Lee points out, in true DC tradition, it did not occur to councilmembers to plan to reduce business or personal income taxes in the District, where they are the second and fourth highest in the country, respectively.

Of note, the DC budget partially implements Mayor Gray’s now-famous proposal for a one-hour extension of alcohol service period at city restaurants, bars and hotels, as a way of generating tax revenue and balancing the District budget.

Although the Mayor’s original proposal failed to pass the Council, Chairman Brown’s compromise was approved — providing for later service hours on the night before all federal and DC holidays, Friday through Sunday preceding Memorial Day and Labor Day, and New Year’s Eve and July 4 when they fall on a Monday.

Amidst their relatively rare instance of tax moderation, DC officials relished the comparison between itself and neighboring Maryland, which this week approved a series of tax hikes. “Thank God Maryland keeps raising their taxes, one of these days they’re going to catch up to us,” Brown quipped.