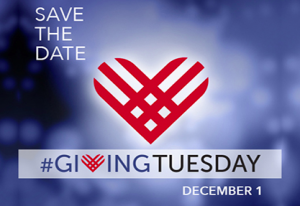 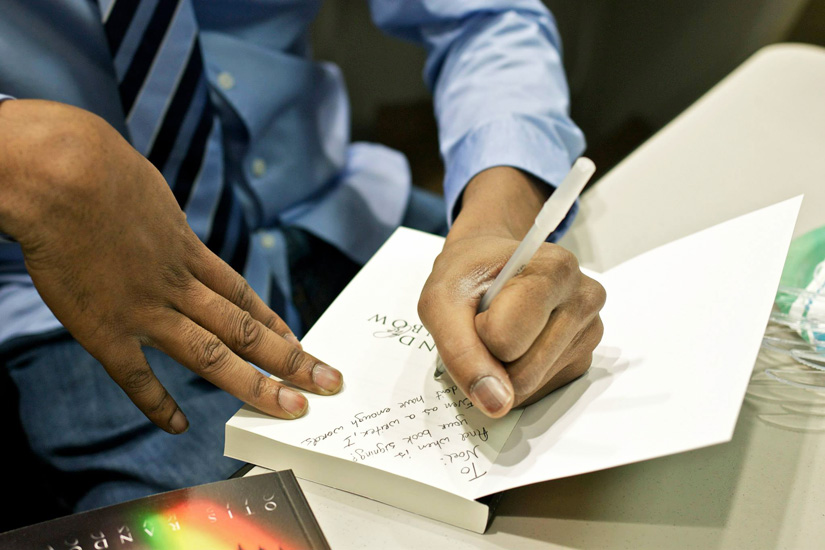 The man who allegedly shot a security guard Wednesday morning at the Family Research Council (FRC) headquarters volunteered for The DC Center for the LGBT Community for the past six months, according to reports from BuzzFeed and other sources, including NBC-4 TV. FRC is at 8th and G Streets NW.

The shooting occurred at about 10:45 am at 801 G Street NW when the suspect entered the FRC’s headquarters and argued with a guard before shooting him in the arm. The suspect was tackled and the guard’s injuries were not life threatening, according to reports.

The suspect has been identified as Floyd Corkins II, a 28-year-old man from Herndon, VA, and is in FBI custody. He has been volunteering some weekends at the front desk of The DC Center at 1318 U Street NW, according to Executive Director David Mariner in a Huffington Post report.

The mission of The DC Center is to “celebrate, strengthen, and support community among the LGBT residents and organizations of Metropolitan Washington, DC.” The FRC is committed to “advancing faith, family and freedom” according to its website, and advocates for a definition of marriage as “a union of one man and one woman.”

For more information on Wednesday morning’s event at the FRC, read the articles on the Huffington Post, BuzzFeed and the NBC-4 website.