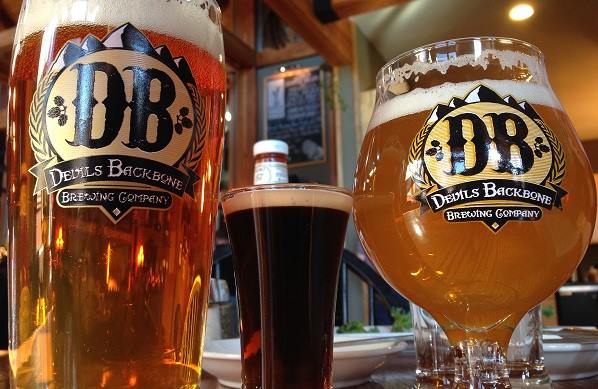 Bartenders at The Black Squirrel in Adams Morgan will be pouring five new beers from Devil’s Backbone Brewery during an event that starts at 5 p.m. tomorrow night.

The brewery’s popular year-round beers, Vienna Lager and Gold Leaf Lager, will also be on tap.

During the event, the kitchen will sell ham biscuit sandwiches and apple fritters to pair with the beers, and veggie burgers will be sold at a discount price.