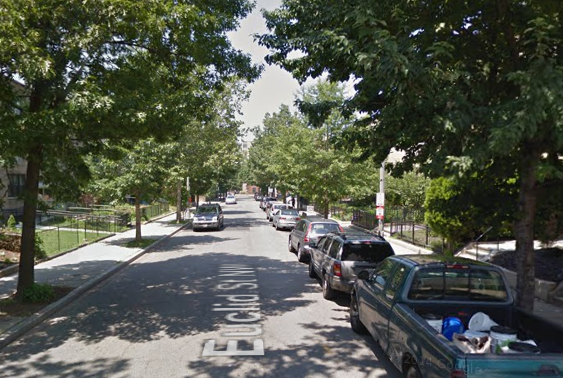 The portion of Euclid Street NW that runs between 14th Street and University Place NW is was closed earlier today due to emergency sewer repairs being performed by DC Water.

Crews worked to remove a snake tool that became snagged in the sewer’s main line, said a spokesman for DC Water. 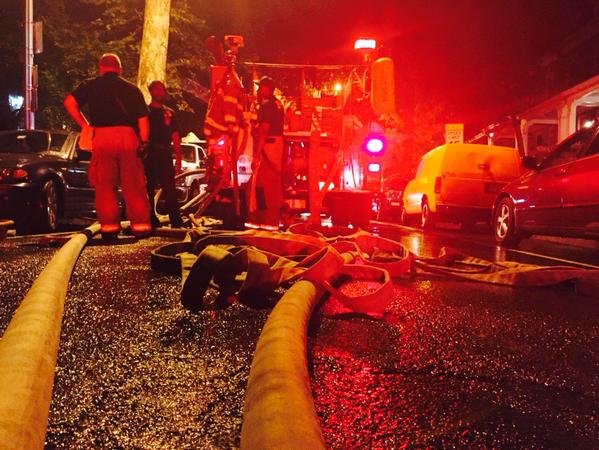 Fire crews battled a fire that started on the roof of a rowhouse in Adams Morgan yesterday evening.

Firefighters received a report that a building’s roof was on fire on the 1700 block of Euclid Street NW at 8:07 p.m., says D.C. Fire and EMS spokesperson Oscar Mendez. By 8:09 p.m., emergency crews were on the scene fighting the blaze.

The fire was knocked down roughly 20 minutes later, Mendez reports.

One person was treated for “minor injuries” at the scene but was not transported to the hospital.

Mendez did not say what caused the fire.