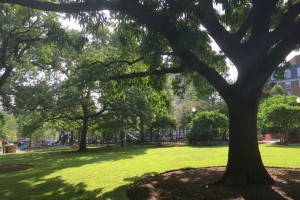 Kalorama residents will be able to check out the newly renovated Kalorama Park on Saturday at a reopening event that is set to include live music, workout classes and crafts for kids.

The grand reopening is scheduled to take place from 11 a.m.-3:30 p.m. this Saturday and is meant to celebrate the completion of a new playground and seating area at the park at the intersection of Columbia and Kalorama roads NW.

Mayor Muriel Bowser is scheduled to speak at the ceremony, which will also include live jazz and bluegrass performances. Here’s the full schedule for the free event:

END_OF_DOCUMENT_TOKEN_TO_BE_REPLACED 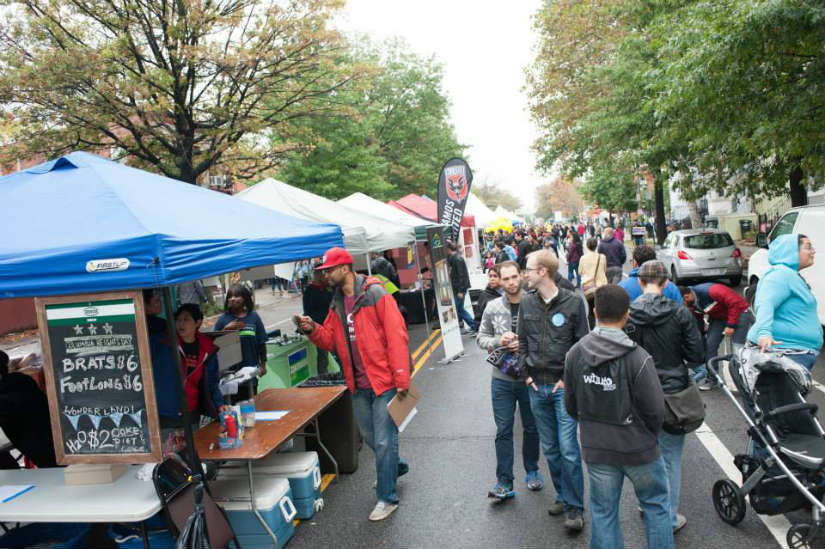 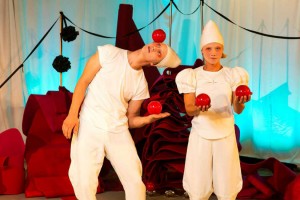 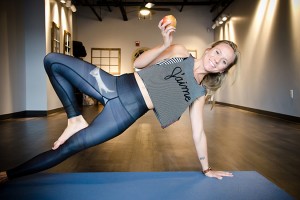 Amy Rizzotto, founder of MOARfit and co-founder yoga studio Yoga Heights, will lead an all-levels yoga class tonight at 6 p.m. in the park that surrounds the fountain.

“Every teacher lends their own style to these classes,” Rizzotto says. “I typically teach a pretty powerful class, but I can’t let people get away without some hard work.

Attendees should expect yoga poses, stretching and some meditation.

Though participants are encouraged to bring their own mats, Rizzotto says having one isn’t required.

“If you don’t have one on hand, you can still come and do the standing balances. It’s also just a fun place to hang out,” she says. “Don’t let a mat stop you.”

Attendees are also encouraged to bring their own water because drinking from the fountain is definitely not encouraged.

END_OF_DOCUMENT_TOKEN_TO_BE_REPLACED

From the Going Out Gurus at The Washington Post:

From the Dupont Forum on Yahoo! Groups, some events this week at the Historical Society of Washington, D.C. END_OF_DOCUMENT_TOKEN_TO_BE_REPLACED

Courtesy of Dupont Forum on Yahoo! Groups… two events next weekend at the Historical Society of Washington, D.C.

The Historical Society of Washington, DC, is located at 801 K Street NW (Mount Vernon Square Metro stop). All events are free unless otherwise indicated. For more information, visit the Web site or call 202 383-1800.

At the Historical Society of Washington, DC, this week:

From Logan Circle News on Yahoo! Groups… a look at what’s happening this week at The Historical Society of Washington, D.C.

From Logan Circle News on Yahoo! Groups… a look at what’s happening this week at The Historical Society of Washington, D.C.