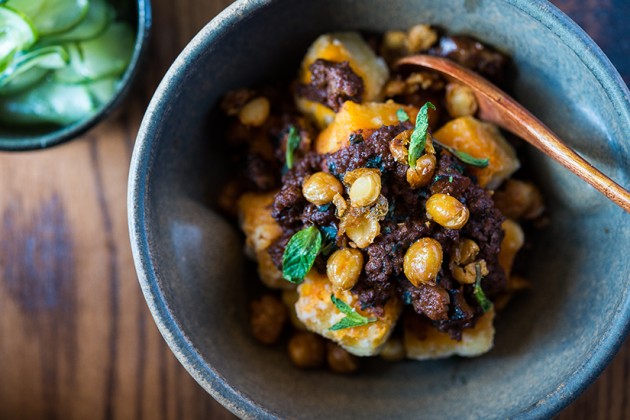 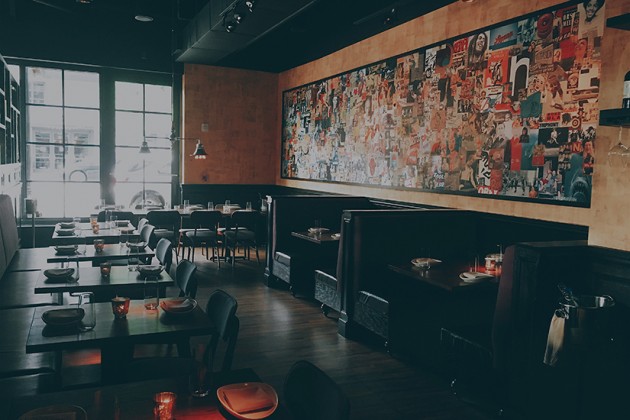 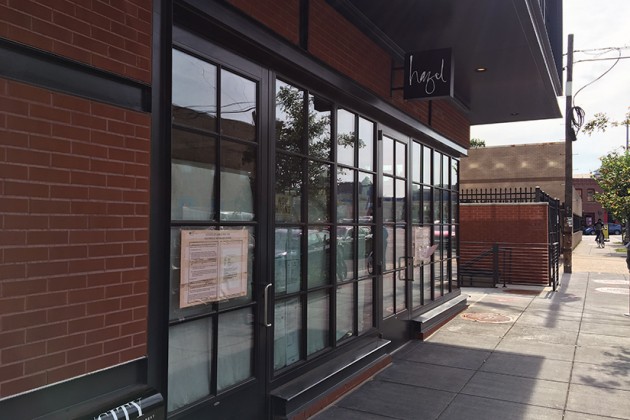 The new restaurant — a concept by former Tallula chef Rob Rubba — will open at 808 V St. NW on Monday, the company announced in a press release this afternoon.

Drinks include craft beer, wine by the bottle and glass and a cocktail list split into two categories: “delicate” and “complex.”

Read more about Hazel in a press release below:

END_OF_DOCUMENT_TOKEN_TO_BE_REPLACED 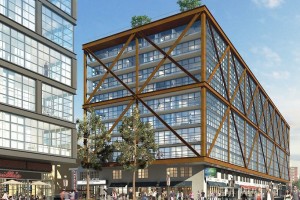