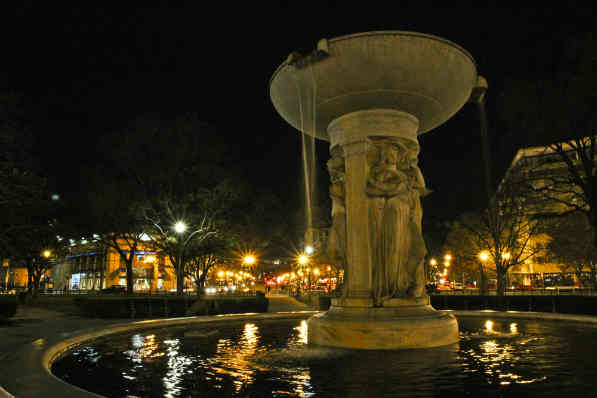 District residents in need of a post-election hug will be able to find one in Dupont Circle this evening.

A “solidarity hug-in” is scheduled to take place around the Dupont Circle fountain at 6:15 p.m., according to a Facebook event post.

Locals participating in the hug-in are instructed to turn on their phone flashlights when they arrive to show they’re in need of some TLC.

As an attempt to overcome the politics of hate and fear, let’s all get together and hug. If enough people show up, we’ll hold hands and sing, “This land is my land.” With some radical acceptance and love, maybe we can start understanding one another better and work together for a better world. I know a lot of us are feeling alone and distraught.

This is a simple way for us to remind ourselves that we are still here and we are still capable of love and hope. When you arrive, turn on the flashlight on your phone on so we know you’re there with us.

Those who can’t make it to the event but still want to participate can take a photo of themselves hugging someone and tag it with the hashtag #hugyourneighbor. 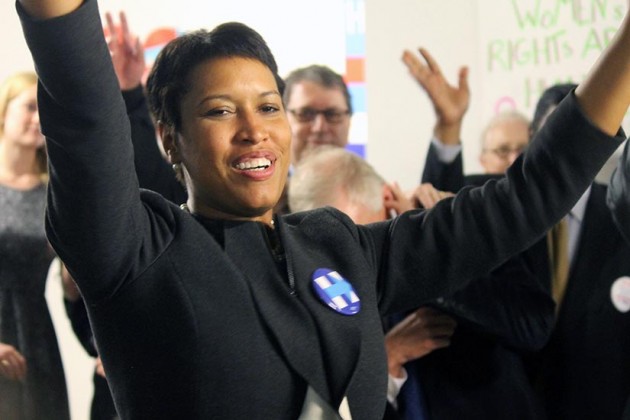 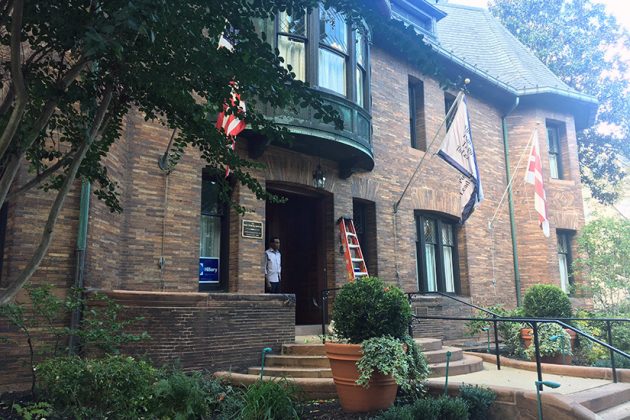 .@HillaryClinton stopped by @UprisingMuffins to support this local business just like she supports #DCStatehood51 pic.twitter.com/cwcYxkKiQC

Did Hillary Clinton have a hankering for muffins earlier this afternoon?

Though it’s unclear whether Clinton ordered a muffin, she did endorse the shop’s iced chai.

Of course, D.C. Twitter had a lot to say about Clinton’s visit: