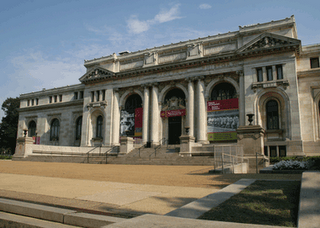 From the Dupont Forum:

The Mayor’s Office on Latino Affairs (OLA) will partner with embassies from various Latin American countries to offer engaging entertainment and fun activities for the entire family. At 1:00 p.m., the film, “Under the Same Moon,” will be shown in the theater. This film follows the parallel stories of a nine-year-old boy named Carlitos and his mother Rosario. Rosario wants nothing more than to provide the best life possible for her son. To that end, she is working illegally in the United States while her mother cares for Carlitos in Mexico.

Some unexpected circumstances arise that cause both Rosario and Carlitos to try to reunite with one another. Naturally, they both face plenty of challenges along the way, but never losing sight of the end goal–being together again. For more information contact the Office on Latino Affairs at (202) 617-2825.

A program collaboration of the Mayor’s Office on Latino Affairs (OLA) and The Historical Society of Washington, D.C.

In a career that spanned half a century, Cuban bandleader Frank “Machito” Grillo embodied Latin Jazz and influenced several generations of musicians, contributing to a cultural explosion on the international music scene. Machito weaves together vintage film clips and recordings, Hollywood production numbers, and one-of-a-kind street performances from 1920s Cuba to contemporary New York. Sensational shows at such hot spots as the Cotton Club highlight the golden era of Latin Jazz in the 40s and 50s.