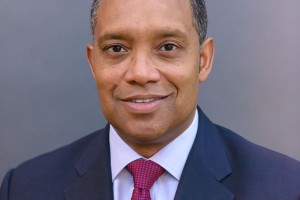 D.C. Attorney General Karl Racine will host a forum on consumer protection and housing tonight at the Shaw Neighborhood Library.

Beginning at 6:30 p.m., the Attorney General and representatives of the D.C. Department of Consumer and Regulatory Affairs, the Federal Trade Commission and the Consumer Financial Protection Bureau will educate attendees on common homeowner pitfalls such as construction violations, fraudulent contractors, foreclosure scams and mortgage regulations.

Audience members will also have the chance to ask the panel questions during a question and answer session.

A group of DC preservationists and Dupont-area residents are holding a protest at 7 p.m. Monday in front of 1841 16th Street NW. They are hoping to stop the city from approving the demolition of the house.

You may remember that in June of last year that the residents of the house had to be evacuated when an interior wall collapsed. In fact, residents of adjoining houses had to temporarily evacuate because it was feared the structure would collapse and take neighboring properties with it.

The protest group is concerned that the owner of the building will be allowed to simply demolish it–after years of neglect–instead of repairing the historic structure. Details are below the fold.

A few thoughts about such properties and how we deal with them: