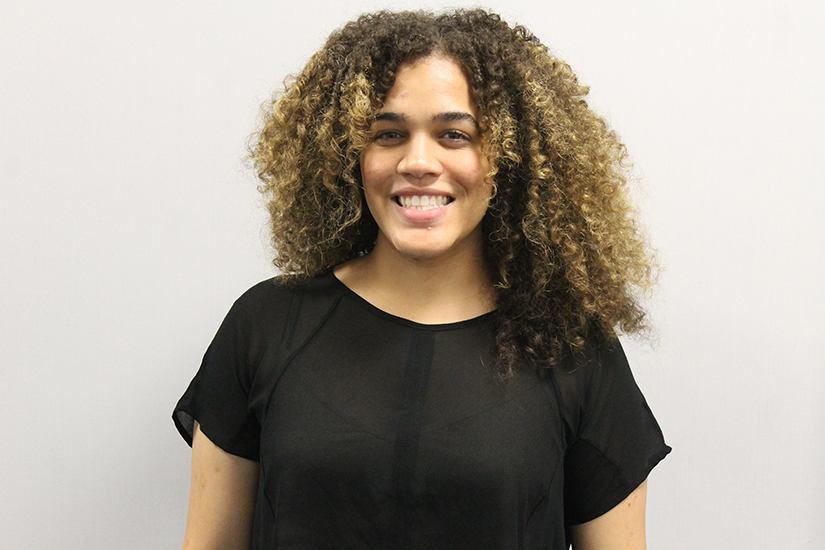 ANC 1B has a another new commissioner.

The commission applauded Amanda Bonam, 1B-10, as she took her new seat during a general meeting at the Reeves Center last night.

Bonam, a 19-year-old student at Howard University, said she’s glad to take over for previous 1B-10 commissioner and Howard alum Allyson Carpenter.

“[Allyson and I] came to ANC meetings, we checked it out and it was something I was really interested in,” Bonam said. “Once I realized Allyson was on her way out, I thought that would be a natural step up, to run for the seat.”

Bonam added that she hopes to use her seat to connect the university and surrounding residents.

“As the newest commissioner, something that I think is absolutely important is connecting Howard University back with he community,” Bonam said. “I represent most of the Howard dormitories, so making sure that Howard and the community are connected is really important to me.”