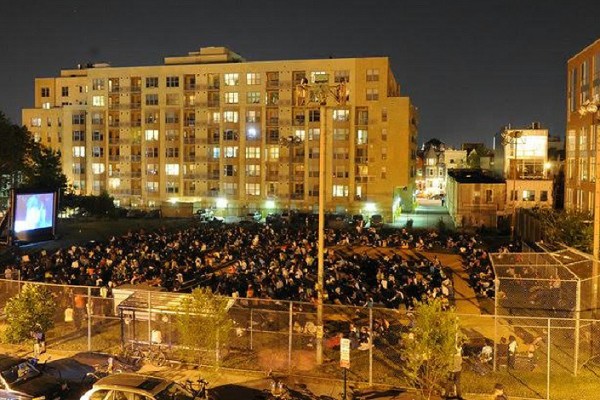 Attendees can view the original “Reefer Madness” and “Bill and Ted’s Excellent Adventure” tonight at 8:20 p.m. at the Harrison Recreation Center (1330 V Street NW) in honor of Initiative 71, which legalized in February the possession and cultivation of marijuana in D.C.

The film series is free and residents can bring food and drinks. Bringing along pets, alcohol or pot is prohibited.

The next film in the series will be Monsoon Wedding, which plays on Aug. 19. Check out the full schedule on the U Street Movie Series Facebook page.