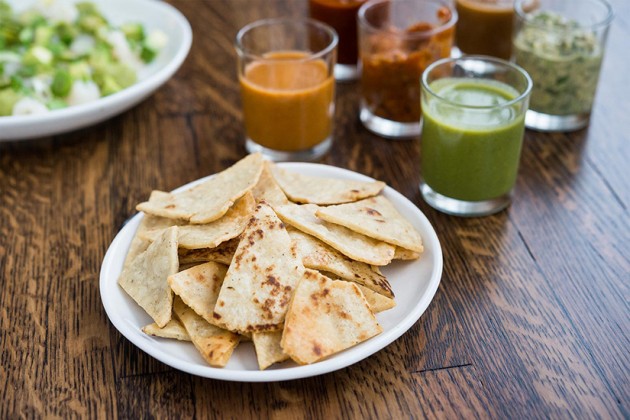 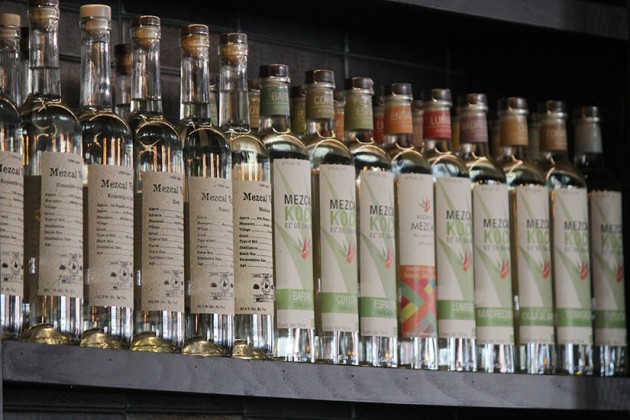 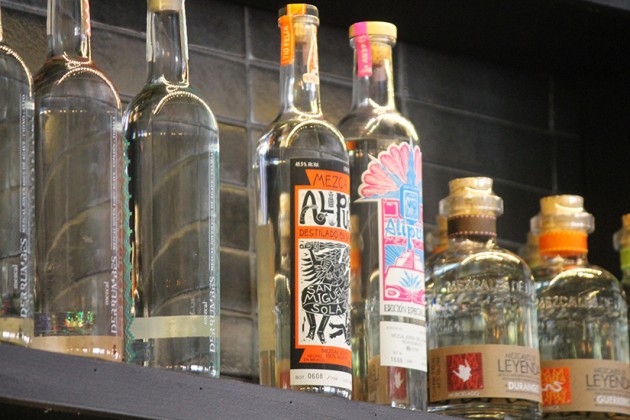 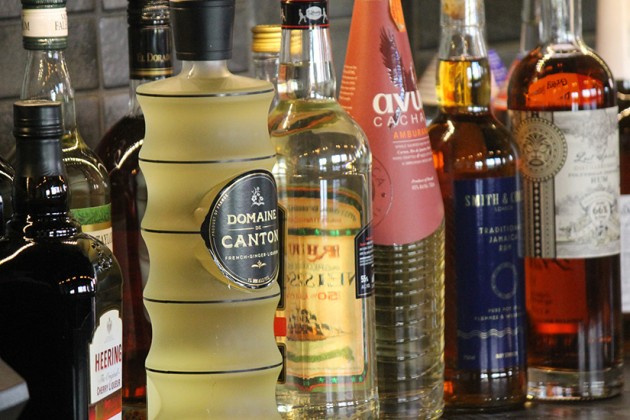 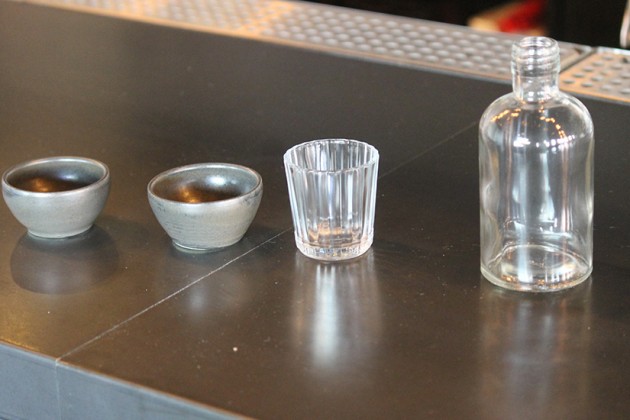 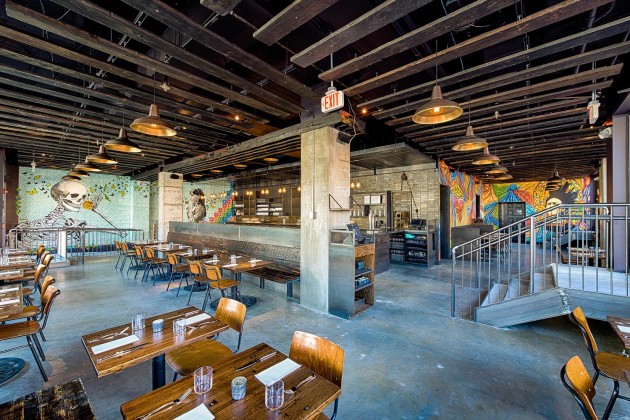 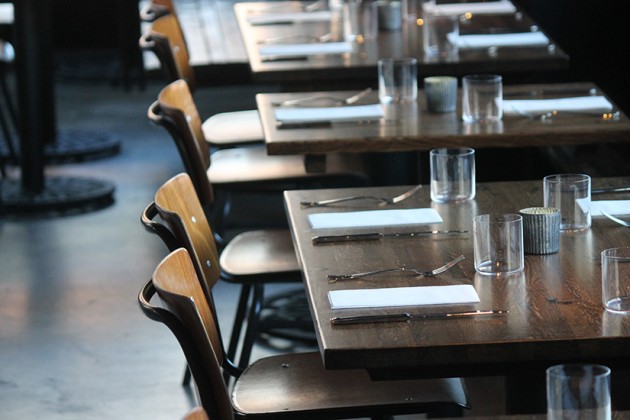 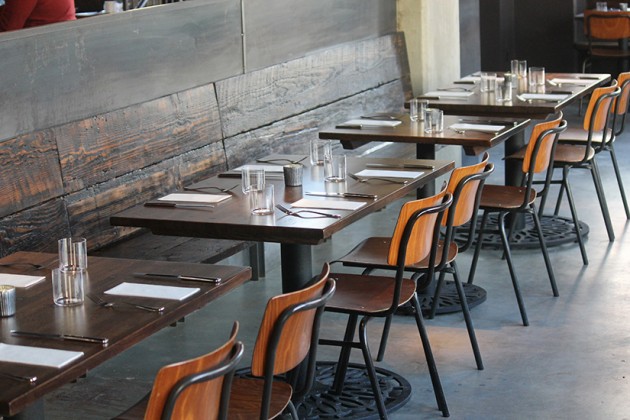 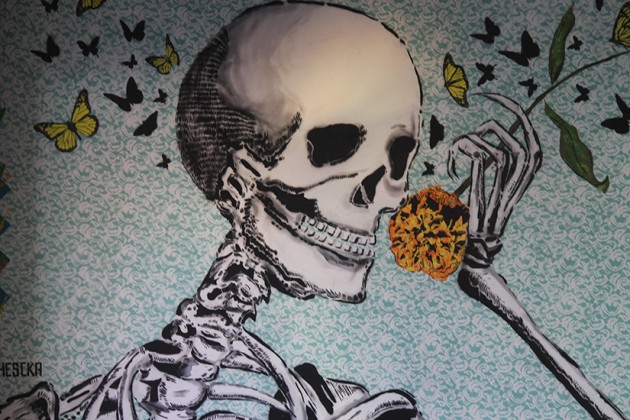 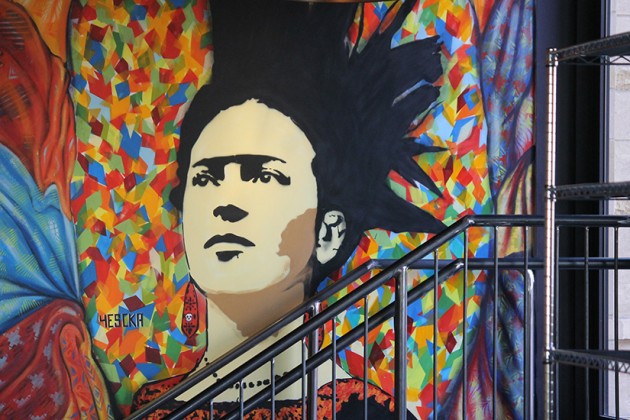 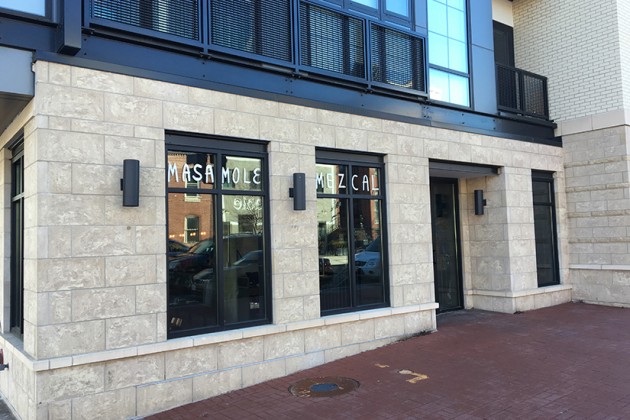 A new bar and restaurant specializing in tortillas made with freshly ground corn, seven types of mole and nine Mezcal cocktails will arrive in Shaw next week.

Espita Mezcaleria will open its doors at 1250 9th St. NW on Tuesday, said founder Josh Phillips. When the eatery opens, it will serve a menu of Oaxacan-inspired tacos, salsas, ceviches and sopes.

END_OF_DOCUMENT_TOKEN_TO_BE_REPLACED 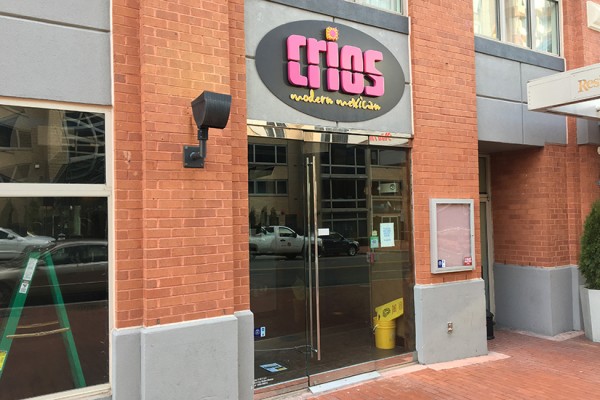 Crios Modern Mexican, the restaurant that once served margaritas and tacos at 2120 P St. NW, is now closed according to a notice on the eatery’s website:

We are sorry to announce that due to unforeseen circumstances, Crios will be closed at this location. Thank you for your patience as we transition to a new location hopefully still in the neighborhood. In the meantime, please join us next door at our sister restaurant Scion where a lot of our wonderful staff can still be found! We look forward to having you join us again when we relocate!

As specified in a Facebook post, the restaurant closed about three weeks ago “to make room for a new tenant.” END_OF_DOCUMENT_TOKEN_TO_BE_REPLACED

In a move that’s sure to confuse fans of the ubiquitous “Taco Tuesday,” Songbyrd Record Cafe has made its torta pop-up a permanent fixture on Mondays.

“Cocina Tortas proved to be such a hit that Songbyrd and Quinten will now team up weekly,” reads a press release. END_OF_DOCUMENT_TOKEN_TO_BE_REPLACED

Tortas and other Mexican small bites are headed to Songbyrd Record Cafe next month.

From Alejandra Owens. You can find her at her food blog, One Bite At A Time. Alejandra also writes for City Eats DC, a Food Network site, where you can book dinner reservations. Email her at alejandra[AT]borderstan.com and follow her on Twitter at @frijolita.

Last week, Washington City Paper Food Editor Jessica Sidman, posted an interesting question on the Young & Hungry blog in reference to DC’s lackluster Mexican food scene, “But as for whether people will stop hating on D.C. tacos in general? That has yet to be seen.” She did a great write up on Tacos El Chilango, another food truck gone brick-and-mortar business — or is it?

I’ve complained multiple times about the lack of good Mexican food in this town, and clearly I’m not alone. In 2011 9.1% of DC’s population was Hispanic or Latino so it really has baffled me that the city hasn’t experienced a rise in authentic, hole-in-the-wall Latin food joints. I mean, entire neighborhoods are known for being Latino, even one of the city’s Safeways is nick-named “Sandanista Safeway“! It seems though that in Tacos El Chilango, in finding it’s brick and mortar mojo just north of U Street at 12th and V NW, is a game changer, for not just the taco scene in DC, but for Mexican food as a whole in the city.

Juan Santacruz, owner and operator of Tacos El Chilango, and I chatted about his history with tacos after I ordered. Three generations of his family had run or are currently running taquerias in the US and Mexico. With no car and nothing really driving my need to be in Virginia, I’d heard the lore around the Tacos El Chilango truck but had never actually been. Presented with a plate of three simply dressed tacos — chicken & chorizo, cheese & avocado and carne asada — and a cup of horchata (easily my favorite beverage on the face of the Earth…second only to bourbon), I said a silent little prayer and hoped for the best.

Immediately after biting into my carne asada taco I thought to myself, “This sh&t is legit!”

I could taste the hints of the asada marinade, the beef was tender and it was even chopped in a familiar fashion! I’m not kidding, when you grow up eating carne asada chopped in little evenly measured dices, it becomes a part of your culinary lexicon. It was like biting into a little piece of home. I appreciate the small, straight forward menu — six options with meat, three vegetarian and the house made aguas frescas. And the salsa “bar” was a pleasant surprise, with three options, again — roja, verde and habanero.

DC has a sizable, and growing, Latino population, no doubt about it. I’m just hoping that more entrepreneurial spirits will follow Juan’s lead, and that the city will encourage these folks to go from secret taqueria or farmers market to food cart/truck or even good ‘ol brick and mortar.

From Alejandra Owens at One Bite At A Time. Questions or comments for Alejandra? Send her an email.

Hey, remember that time you celebrated your birthday with 25 of your closest friends over pitchers of swirl margaritas?! Or maybe the time you waited an hour for a table only to realize the aforementioned swirl margaritas had taken effect and you really weren’t that hungry anymore…?