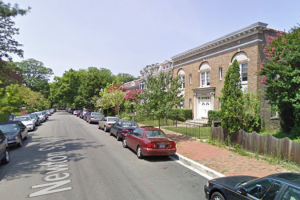 A group of underaged thieves beat and robbed a man in Mount Pleasant last night, according to D.C. Police.

According to a police report we obtained this morning, a man was walking along Newton Street when he was approached from behind by nearly a dozen kids. Without warning, some of the kids punched the man in the face while others reached inside his pockets.

The underaged thieves — who ranged in age between 10 and 17 — swiped the man’s phone and wallet before running off, police said.

Authorities arrested four of the suspected thieves and recovered the phone along with some of the man’s credit cards. The man was taken to the hospital after the robbery, police said.

Police did not provide a detailed description of the other alleged robbers.

END_OF_DOCUMENT_TOKEN_TO_BE_REPLACED 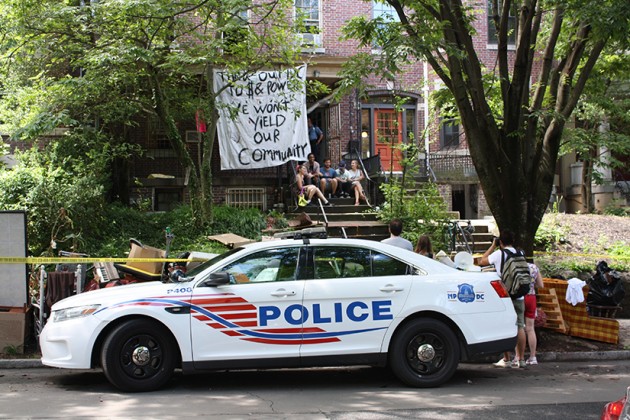 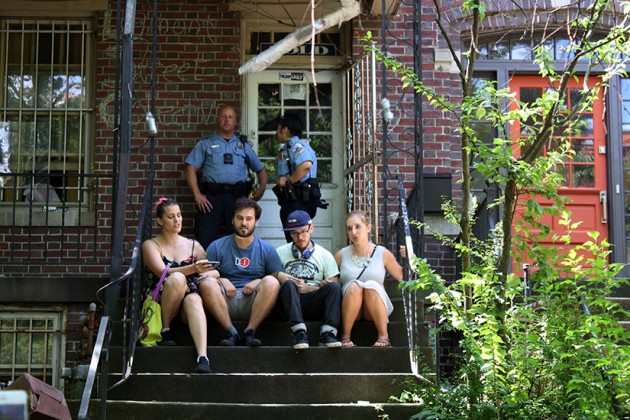 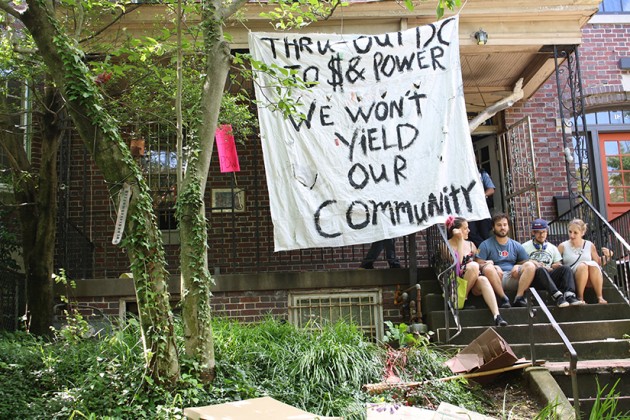 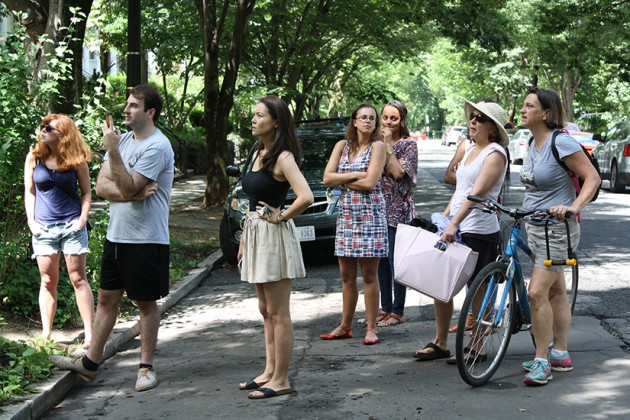 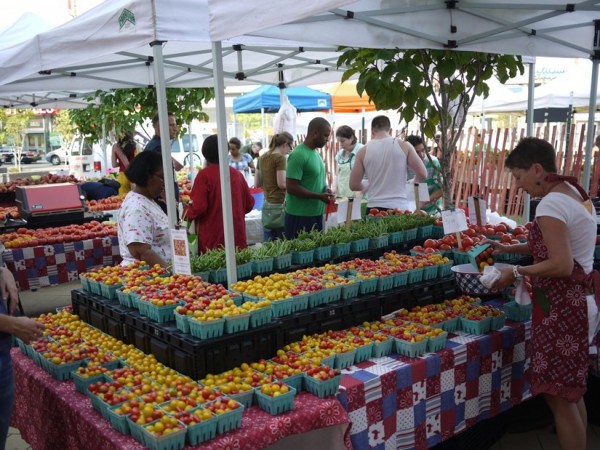 Spring is here. Well, more or less, anyway. As flowers begin to pop up across the city, so too will local farmers markets.

Wondering when the market near you will open? Here’s a helpful guide:

END_OF_DOCUMENT_TOKEN_TO_BE_REPLACED 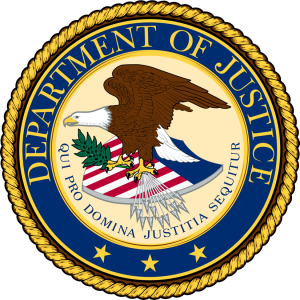 A D.C. man today pleaded guilty to six counts of voyeurism and five counts of stalking after admitting he secretly recorded women “in various
stages of undress” through their apartment windows between 2012 and 2014.

“Daniel Rosen crept through alleys and peered through windows to secretly film women during intimate, private moments in their own homes,” said Acting U.S. Attorney Vincent Cohen, Jr. today in a press release. “Today he admitted to being a serial stalker and voyeur who robbed women of the privacy they expected in their own bedrooms and bathrooms.”

Rosen often spied on women under the guise of walking his dog, reads the press release, and sometimes returned later to record the same woman again.

Rosen will be sentenced on Oct. 9. Each of the counts of voyeurism and stalking carries a maximum penalty of one year and potential fines. 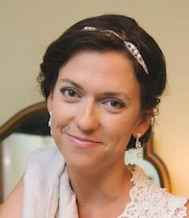 A local author and historian will prove tonight that heroes don’t deserve all the credit.

Arciniega, a volunteer docent and researcher for the D.C. Historical Society and Kiplinger Library, has spent years exploring the city and learning about its infamous individuals.

Copies of Arciniega’s books will be available for purchase and signing at the event.

By Michelle Lancaster. Got a hot tip? Tell her on Twitter @MichLancaster.

This is so bizarre — sharpshooters and cops arrived Tuesday afternoon in Mt. Pleasant responding to a possible barricade situation. Why do I think it is so odd? Well, he’s apparently barricaded with a “screwdriver” and is not believed to have a gun. Check out the pictures in Washington City Paper to see how the police responded to the distraught man. Hope everyone stays safe.

To bring attention to the still-conspicuously-absent lack of a D.C. vote in Congress, D.C. Flag Tattoo Day was organized last night in Dupont Circle. I have seen some awesome ones, notably on some tasty chefs around the city. District Love organized, and has some great pics already up on their site. Add your own to our Flickr pool!