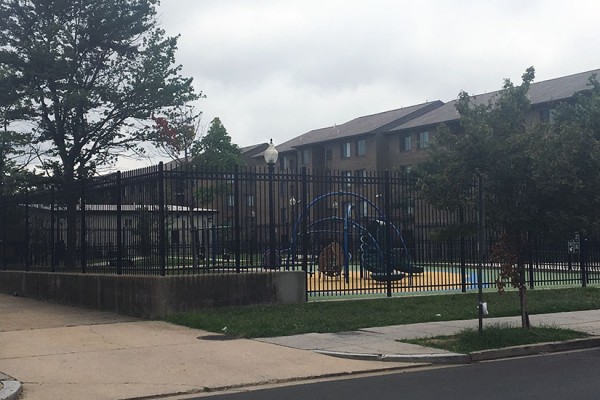 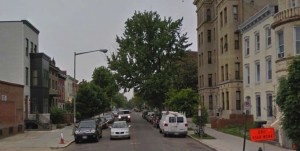 A man who reportedly died of natural causes yesterday was found early this morning in Shaw, said D.C. Police.

Police received a call around 8 a.m. that a man had died of natural causes in a home near the 900 block of N Street NW.

D.C. Fire and EMS spokesman Oscar Mendez confirmed said emergency personnel were called to remove the man from the home this morning.

Some readers reported seeing a large group of emergency personnel in the area earlier today.

.@borderstan – tons of cops, sheet up, medics on scene on N St NW between 9 & 10 St NW across from Table. Shooting? Intel? #shawdc

A boy was arrested after taking part in a robbery of a cyclist in Shaw yesterday afternoon, said D.C. Police.

According to police, a cyclist was riding his bike on the 400 block of N Street NW around 4:30 p.m. yesterday when he approached a crowd of 12-14 juveniles. One of the juveniles, a boy, allegedly punched the cyclist in the face and knocked him off of his bike. Police said the young robbers then took the victim’s property and fled westbound.

Third District Commander Jeffrey Carroll wrote in an e-mail to the district’s listserv this morning that police were able to find and arrest one of the suspected robbers shortly after the crime occurred.

“After canvassing the area, the officers were able to locate a suspect in the area who was identified as being involved in the robbery and placed under arrest,” wrote Carroll. “Subsequent investigation has linked this suspect to additional robberies that have occurred in the First District and the Fifth District.”

From Police Service Area (PSA) 208: “Robbery/Force and Violence which occurred on Saturday, June 6, 2009, at 5:00 a.m. in the 2100 block of N St. N.W. was reported to the MPD. The victim reported that while walking on the sidewalk he was approached by a 3 suspects who engage the victim in a verbal altercation. All 3 suspects then punched the victim in the face, knocking him to the ground. They then kicked him about the face and stole his book bag from his shoulder. They were last seen traveling in an auto southbound on 21st St. N.W. Stolen were personal items and $20 U.S. Currency. The first suspect is described as a White Male, 22-26 YOA, 5’0″, 160 lbs. The second and third suspect lookout matched that of the first suspect. The vehicle they were last seen in is described as a black, two-door Honda, nothing further.”