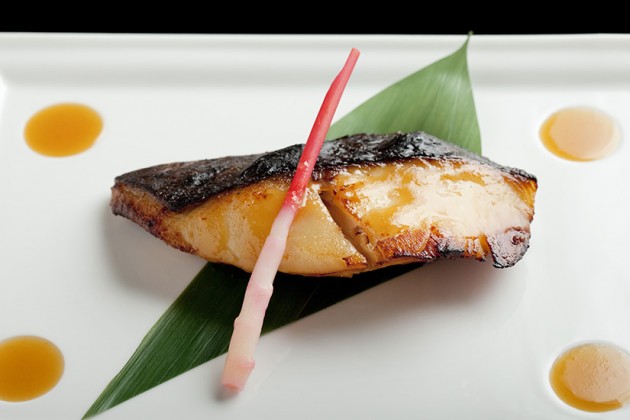 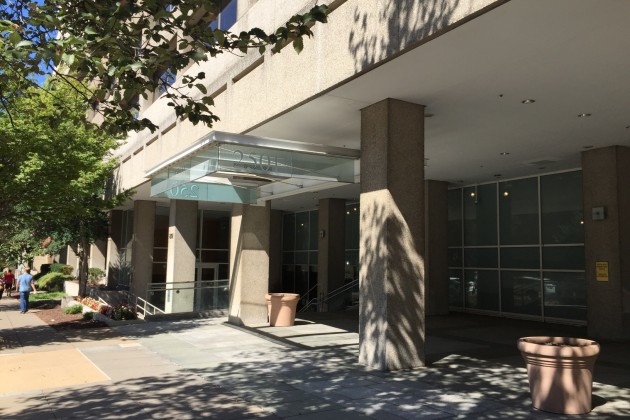 You’ve probably heard by now, but in case you haven’t: Nobu will open a restaurant in the District next year.

The Los Angeles-based fine dining chain moved one step closer to opening its anticipated new D.C. location at 2501 M Street NW by applying for a liquor license earlier this week:

The company seeks to serve alcohol until 12:30 a.m. inside and 11 p.m. in its summer garden, according to the application.

The location is currently slated to open in the fall of 2016.